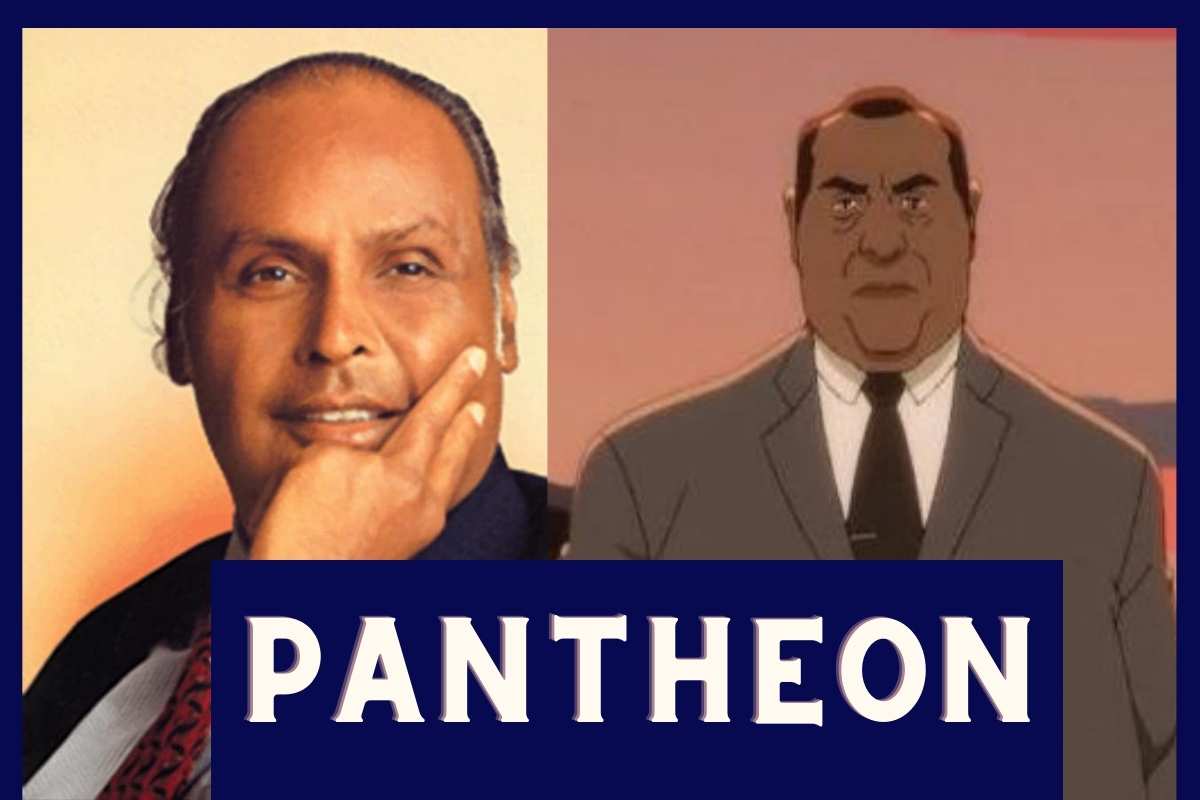 Pantheon is an intriguing American-animated mystery series that dives into ideas of artificial intelligence, charged intelligence, and shady government experiments. One of the characters in series ‘Pantheon’ resembles a successful Indian Businessman: Dhirubhai Ambani. In the show, the character is named Prasad, and plays the villain. A twitter user was quick to express his amazement … Read more