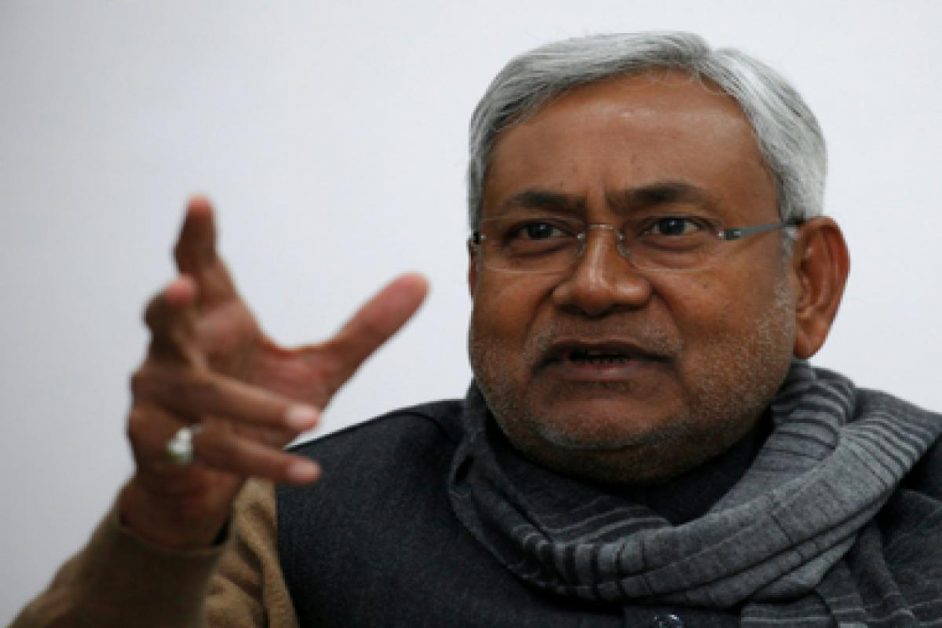 Ground Report | New Delhi: It is being speculated in the political corridors that Bihar Chief Minister Nitish Kumar may be the presidential candidate of the opposition parties. The presidential election in India is to be held in July. However, Nitish Kumar has dismissed these speculations. Election strategist Prashant Kishor and Telangana Chief Minister K … Read more 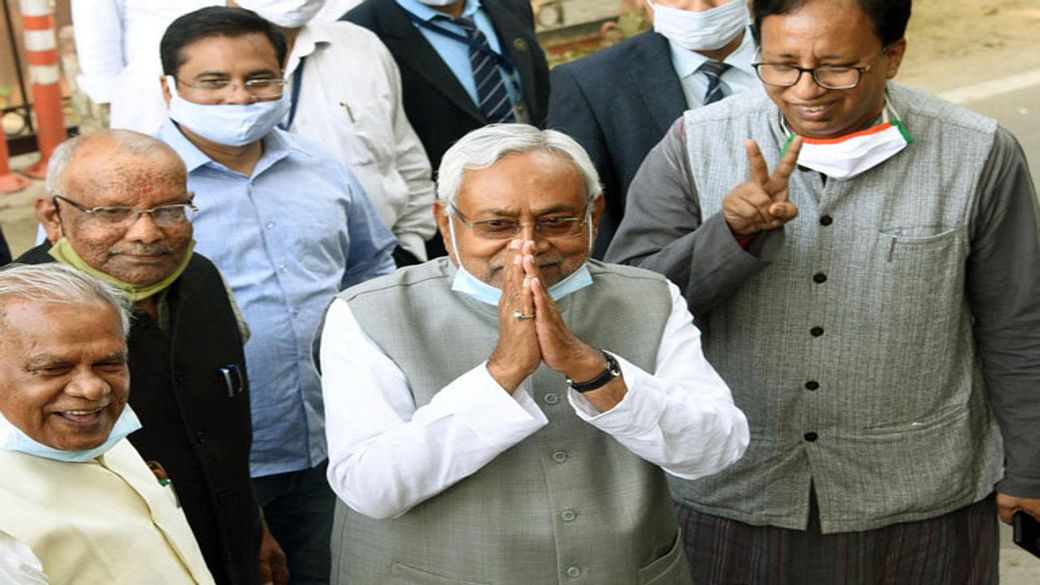 Bihar Chief Minister Nitish Kumar said on Monday that there will be no work against the interest of farmers, I am sure that. Everybody will be satisfied with the agreement that will be reached by the dialogue between the central government and the farmers.  ALSO READ: Utrakhand Tragedy: Kashmiri Engineer Among The 170 Missing People CM … Read more 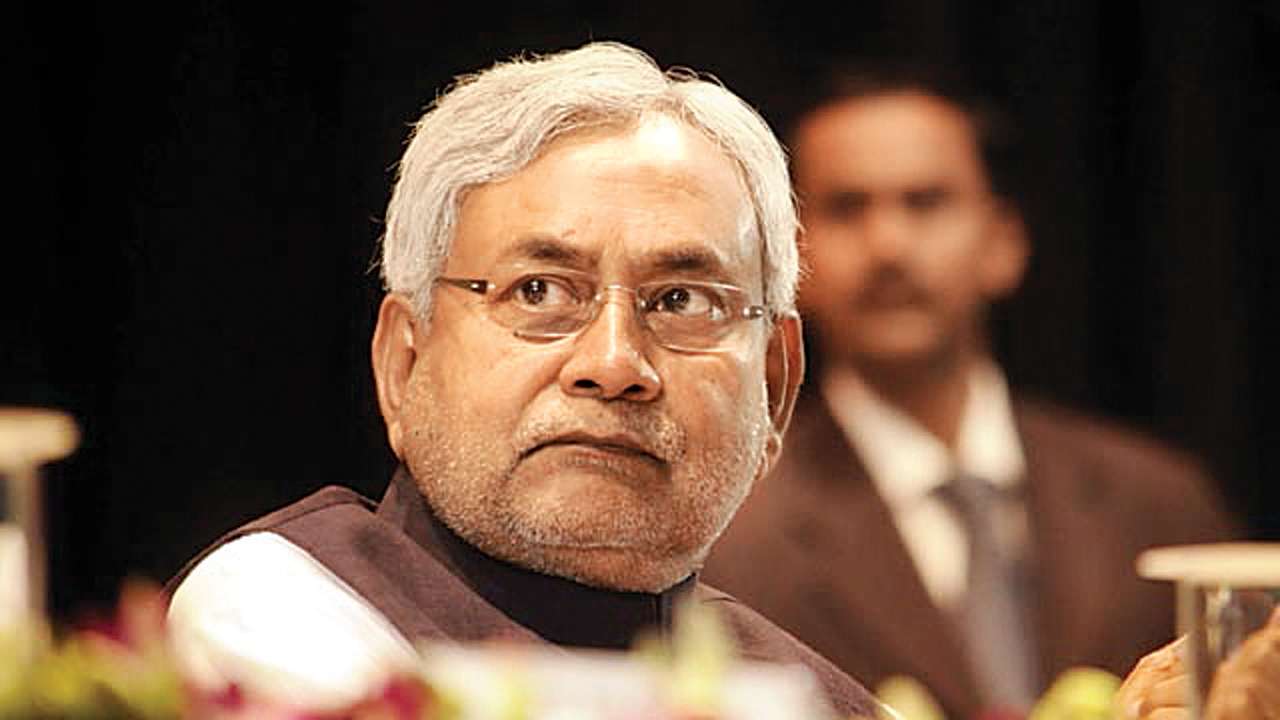 Bihar Chief Minister Nitish Kumar will be sworn in as Chief Minister for the fourth consecutive time today. He will take oath on Monday at half past four. The NDA, a coalition of four parties in Bihar, elected him its leader on Sunday. According to media reports there is still doubt about the post of Deputy Chief … Read more 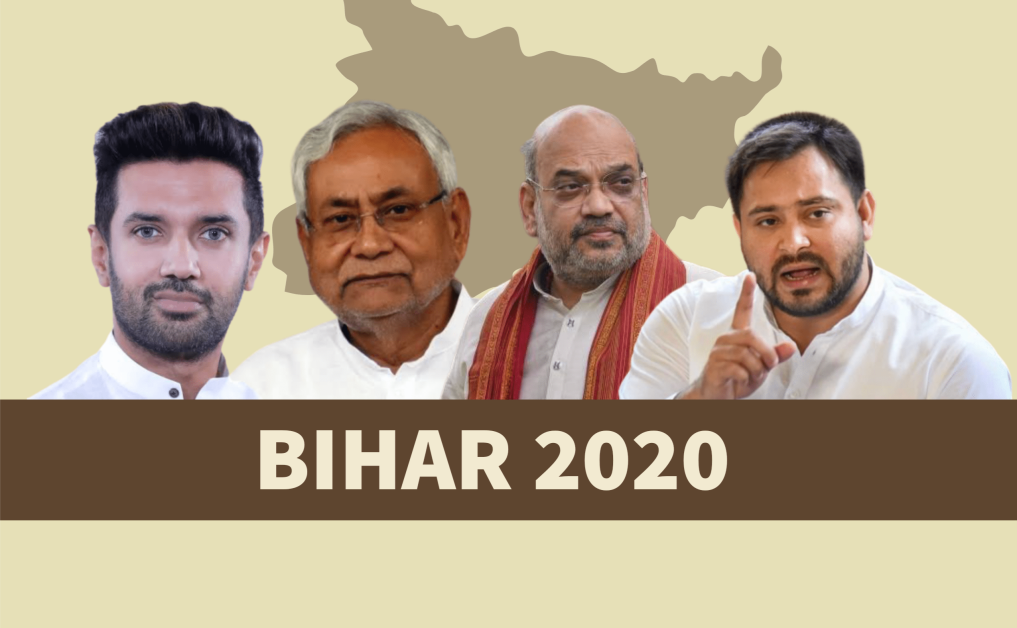 Abraham Lincoln used to say “elections belong to the people”, but in the electoral landscape of Bihar the reality is elections belong to the political parties. The state which is slated to go for assembly polls scheduled in October-November is seeing a tussle among the alliance partners and it’s very much possible that we see … Read more