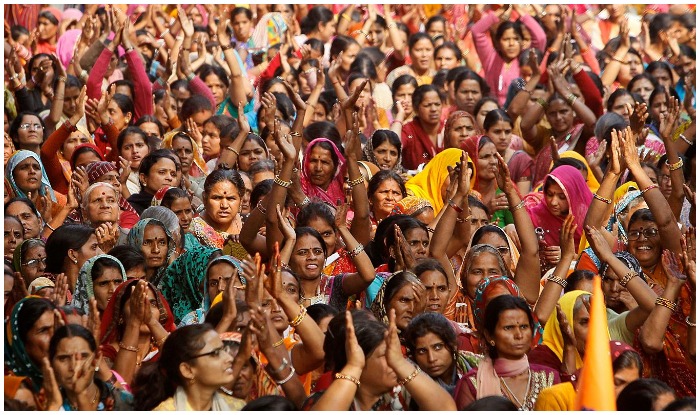 Ground Report | New Delhi: New sex ratio by NFHS is overestimated; The number of males per 1000 in India has reached 1020, according to the fifth phase of the National Family Health Survey (NFHS-5). These figures have never been recorded in all four previous NFHS reports (1992 to 2016). Even so, owning one is … Read more