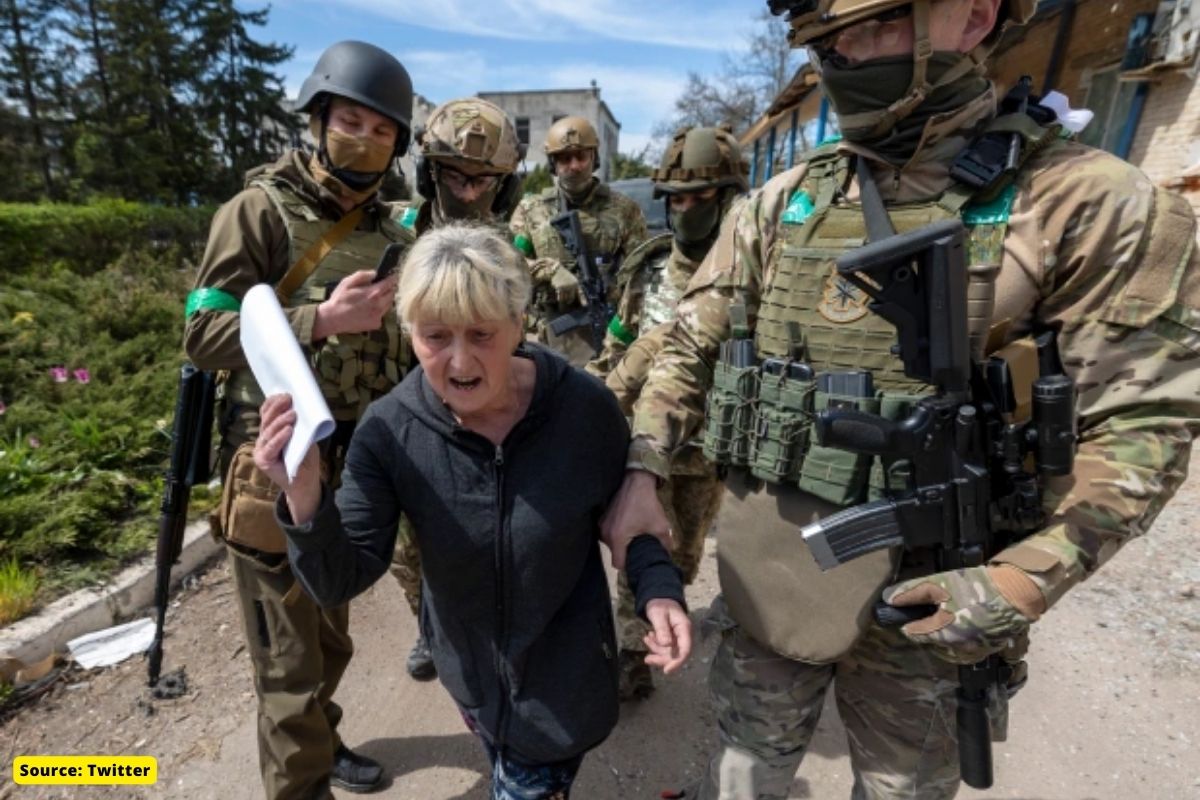 A video showed the dramatic moment in which the Ukrainian special forces detain a Ukrainian woman Nadiya Antonova accused of betraying the defenders of his country. The British newspaper The Sun teamed up with a squad of elite Alpha Force troops and secret intelligence agents to catch the town’s leader accused of high treason. According … Read more