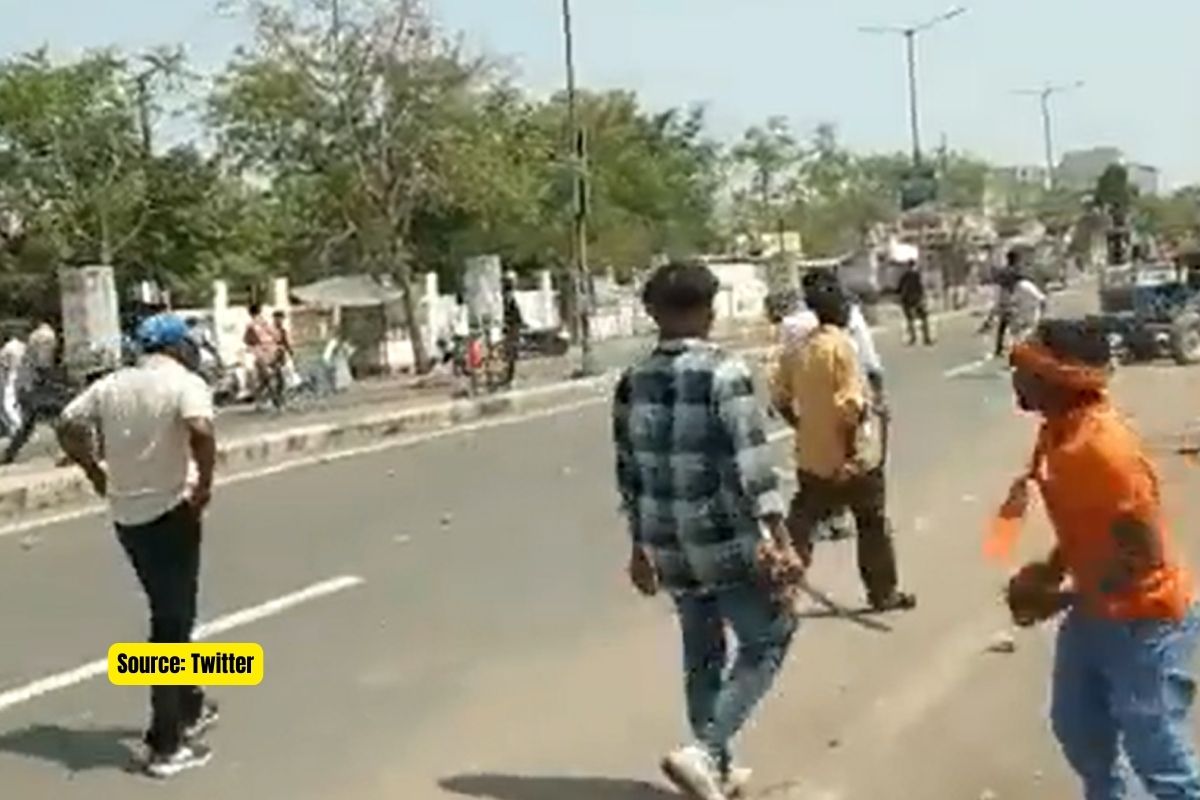 There were reports of communal violence from many areas of the country on Ram Navami. According to the videos circulated on social media, swords were raised and provocative slogans were raised in Muslim areas in Ram Navami processions many places. At the same time, according to the official information which is in the media and … Read more