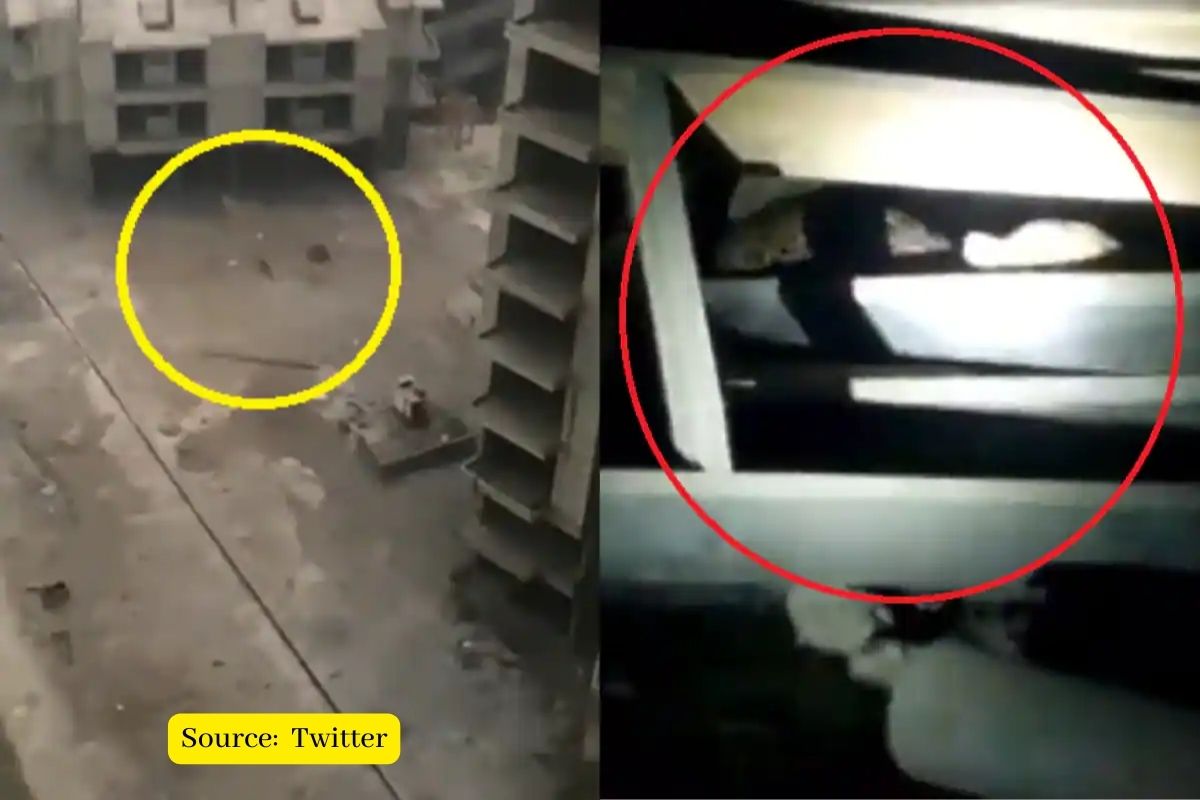 A leopard was spotted at the Ajnara Le Garden in Greater Noida on Tuesday. However, the leopard was rescued after locals alerted police and forest officials. A video of the incident has also surfaced on social media. On Monday of last week, another leopard was seen at a residential society in Greater Noida. Bisrakh police … Read more 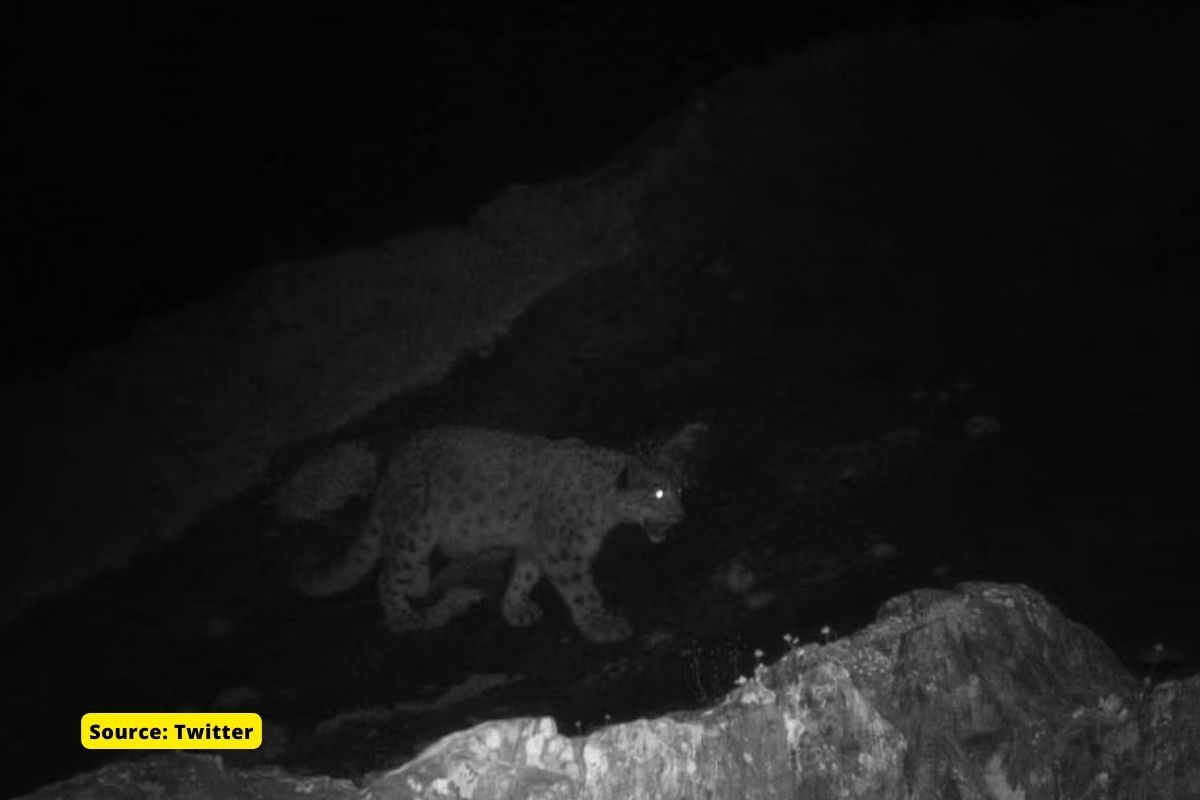 The Jammu and Kashmir Wildlife Protection Department has been conducting surveys with partner NGOs to understand the presence and abundance of snow leopards under the Snow Leopard Population Assessment of India (SPAI project) funded by the Ministry of Environment, Forests and Climate Change. This iconic and culturally treasured big cat is a good indicator species … Read more 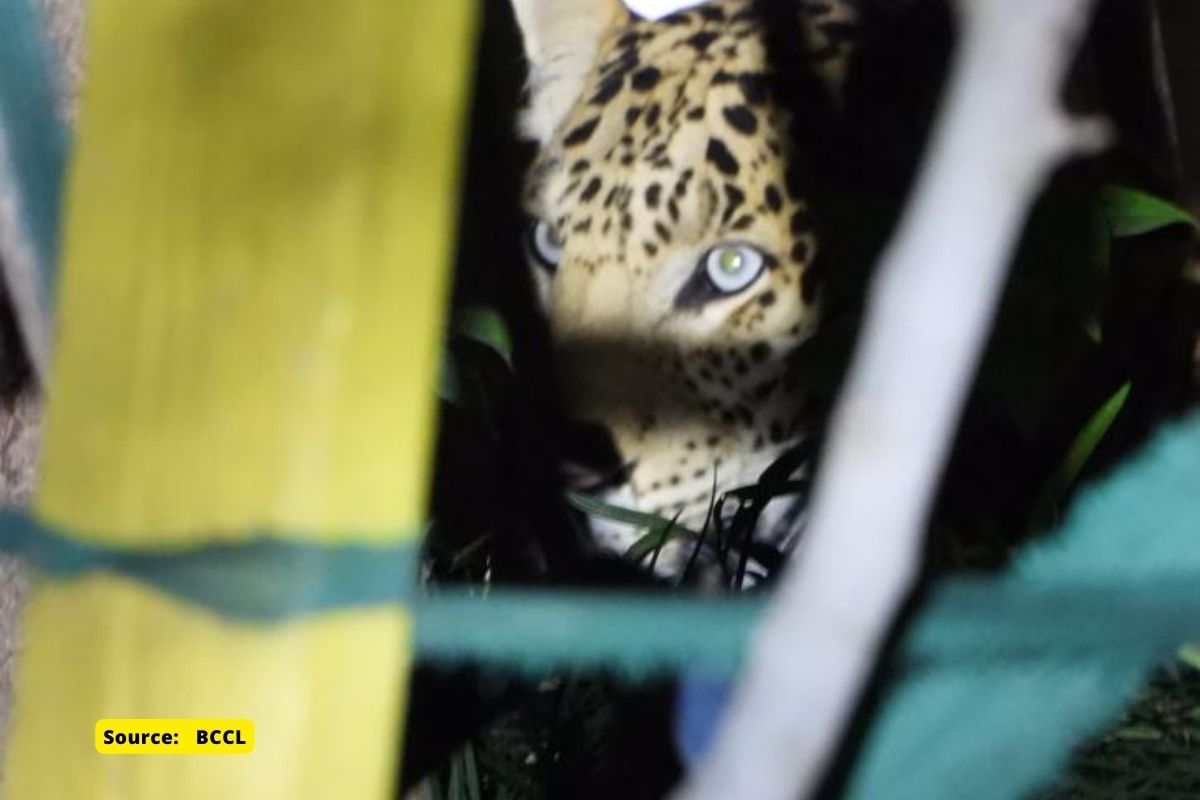 Many would be surprised that Uttarakhand has a transit and rehabilitation center where nine Guldars (leopards) are kept in cages accused of killing humans or entering areas of human settlement. The Chidiyapur Transit and Rehabilitation Center built on the Haridwar-Najibabad road houses nine leopards serving their “prison sentence”. The imprisonment is such that the hope … Read more