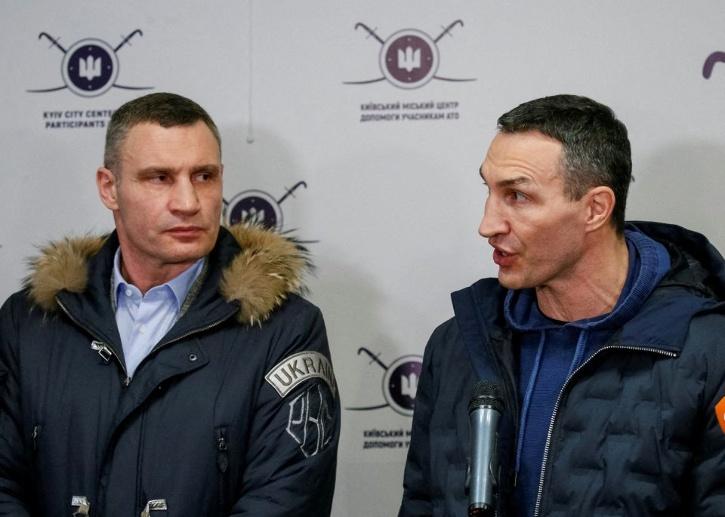 Ground Report | New Delhi: Who are Klitschko brothers; With Russia’s invasion of Ukraine, the brothers and former world boxing champions, Wladimir and Vitali Klitschko did not hesitate to step forward to go to war to defend their country. Former heavyweight boxing champion Vitali Klitschko said he would take up arms alongside his brother and … Read more