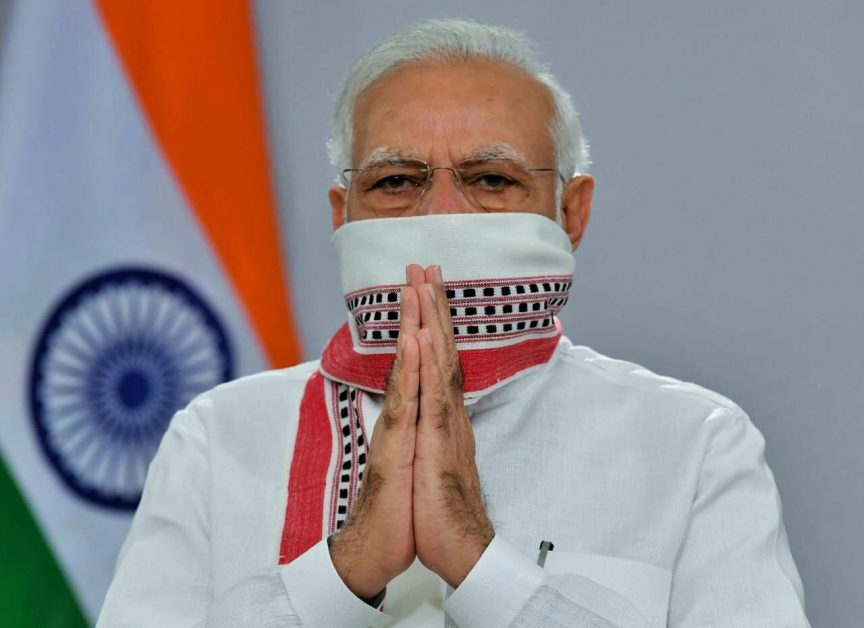 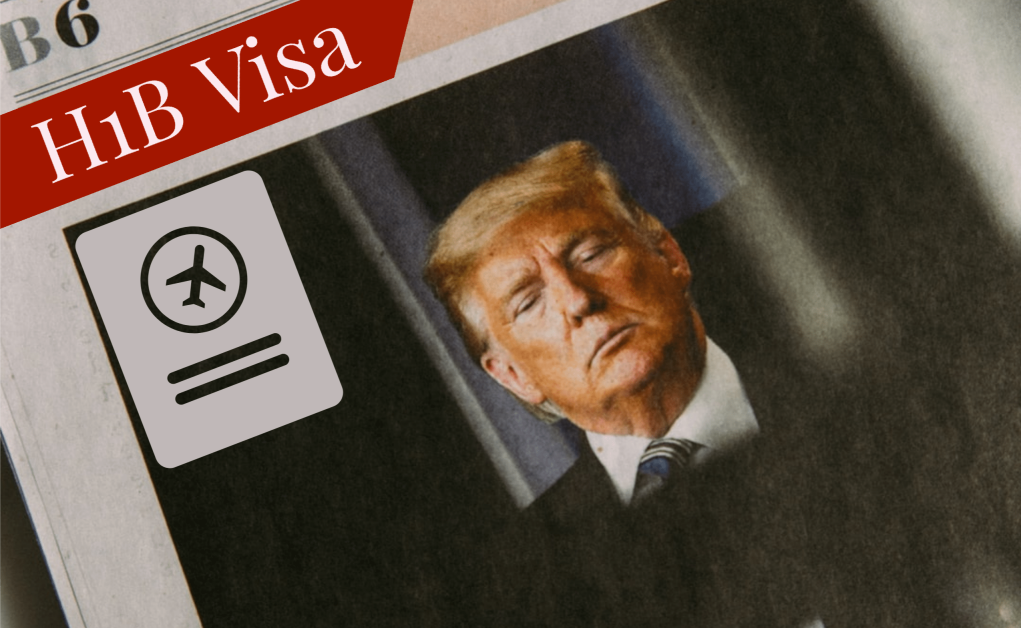 The US administration on Tuesday extended the 60-day ban on immigration and non-immigrant worker visas till the end of 2020. S President Donald Trump called for a temporary suspension of the H-1B visa system and has directed his administration to move in the direction of merit-based immigration, as per White House officials. In addition to this, H-2B … Read more