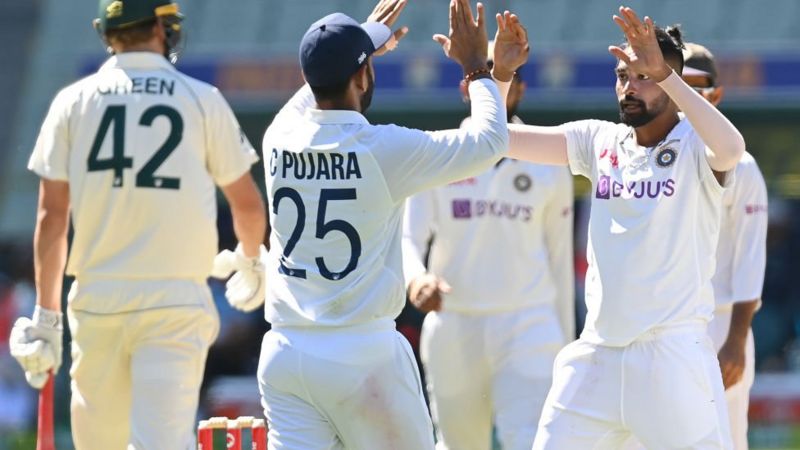 In the first innings of the Melbourne Test match, India dismissed all the players of Australia for 195 runs in 72.3 overs. This is the second match in a four-Test series. India lost the first Test match played in Adelaide. Today, India started well under Ajinkya Rahane’s captaincy. Also Read: India vs Australia 2018-19: Here are … Read more 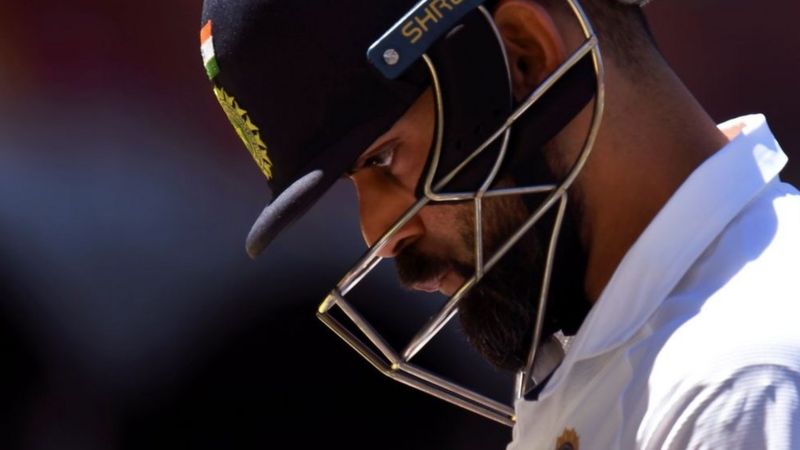 On the third day of the first Test between Australia and India in Adelaide, India were bowled out for 36 in their second innings. In reply, Australia reached the target of 90 for the loss of two wickets. I took a zero lead. It should be noted that India had a lead of 62 runs … Read more 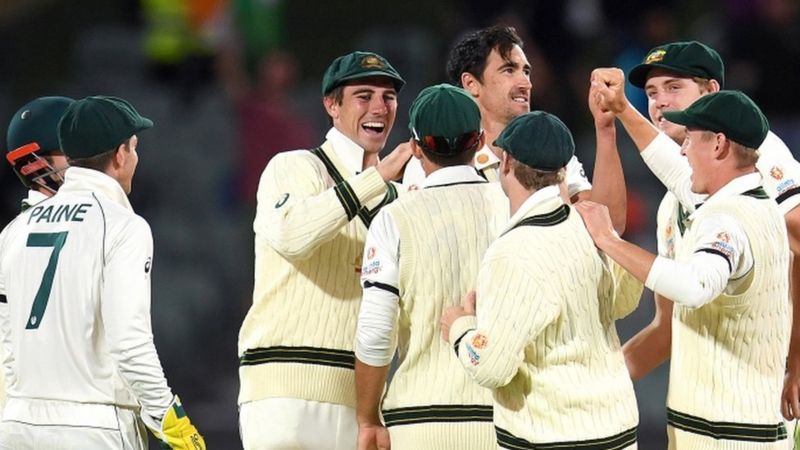 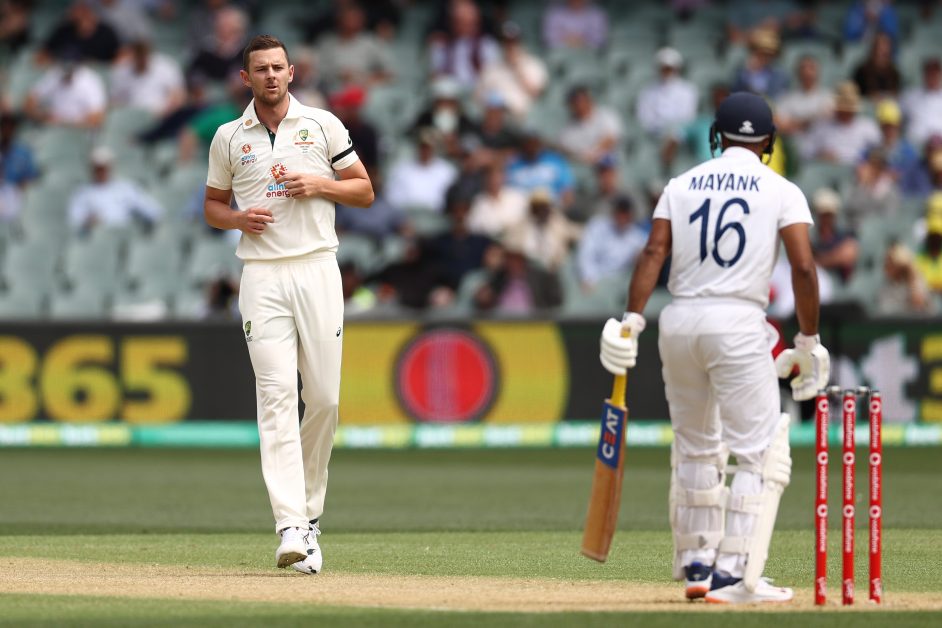 Ground Report | New Delhi:  10 Lowest Score in Test Cricket; The third day of the Day / Night Test between India and Australia has started. Till the time of writing, Team India has scored 19 runs losing 6 wickets in 15 overs. Vihari 0 * and Wriddhiman Saha are frozen at the crease scoring 0 … Read more