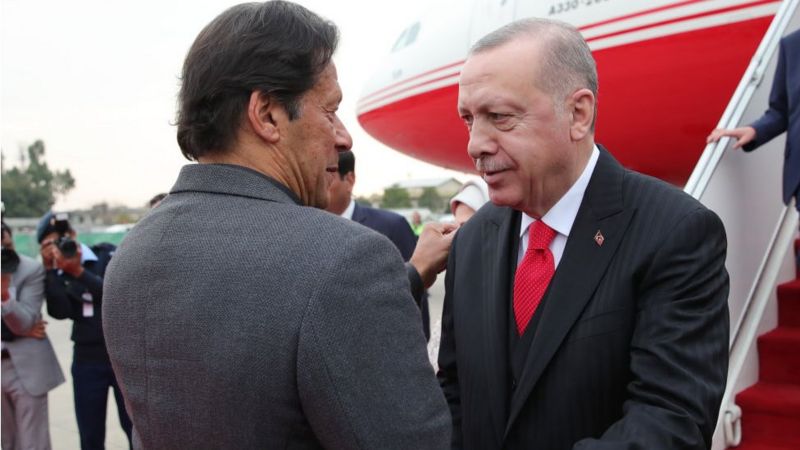 So far, the friendship between Pakistan and China was a challenge for India, now the jugalbandi of Pakistan and Turkey is also troubling India. According to a report in The Economic Times , the decision to work closely with Turkey and Pakistan in Afghanistan has given rise to speculation that India’s difficulties in the Mediterranean and South … Read more