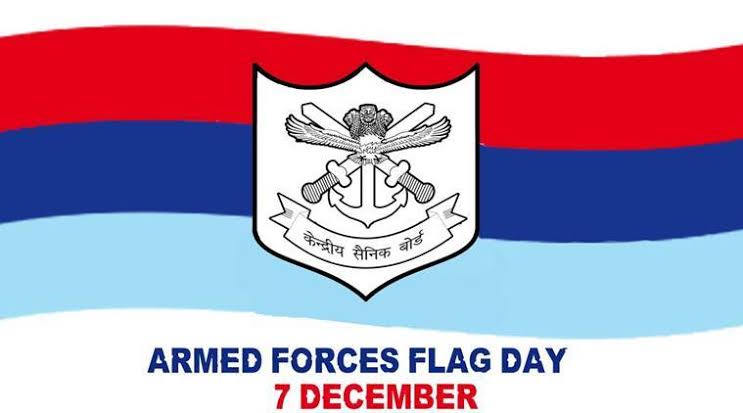 Every year in India, December 7 is celebrated as ‘Indian Armed Forces Flag Day’. The significance of this day increased after the Government of India realized that after independence, the Government of India needs to treat the self-respect of the martyrs with dignity.  According to the committee, the day is to show respect to the soldiers. From … Read more