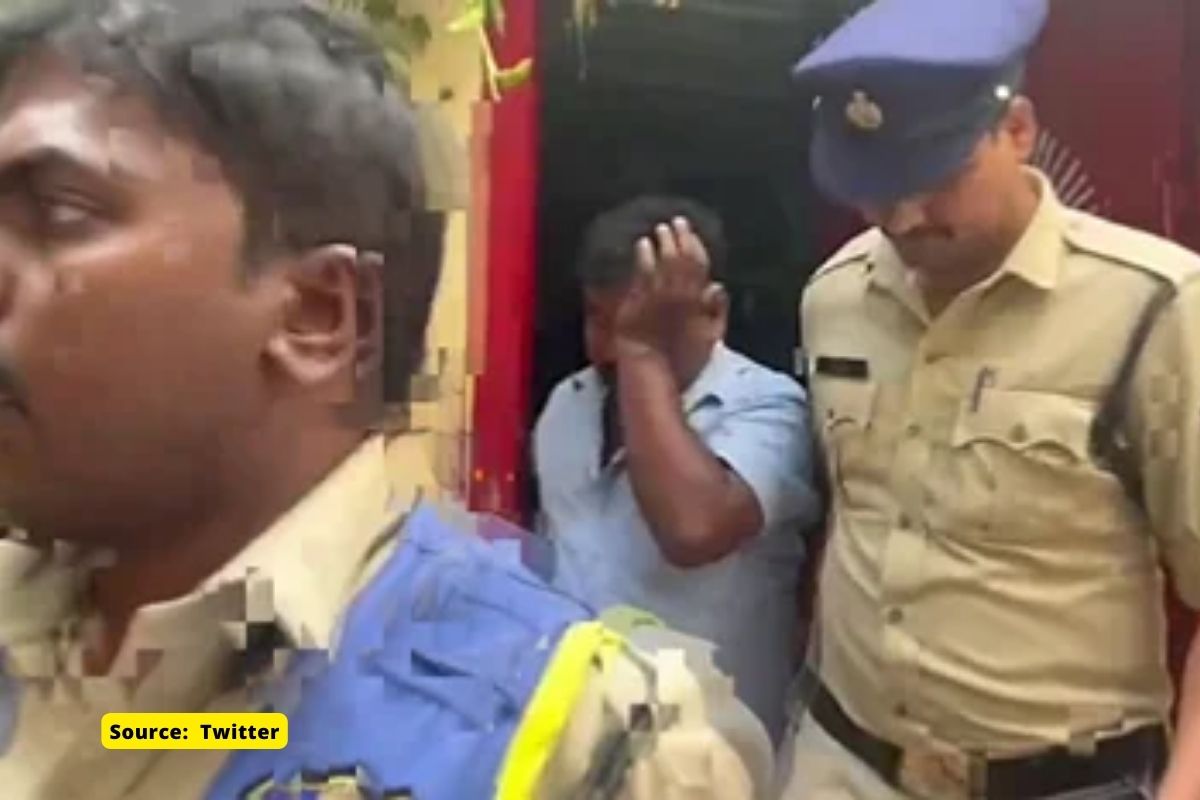 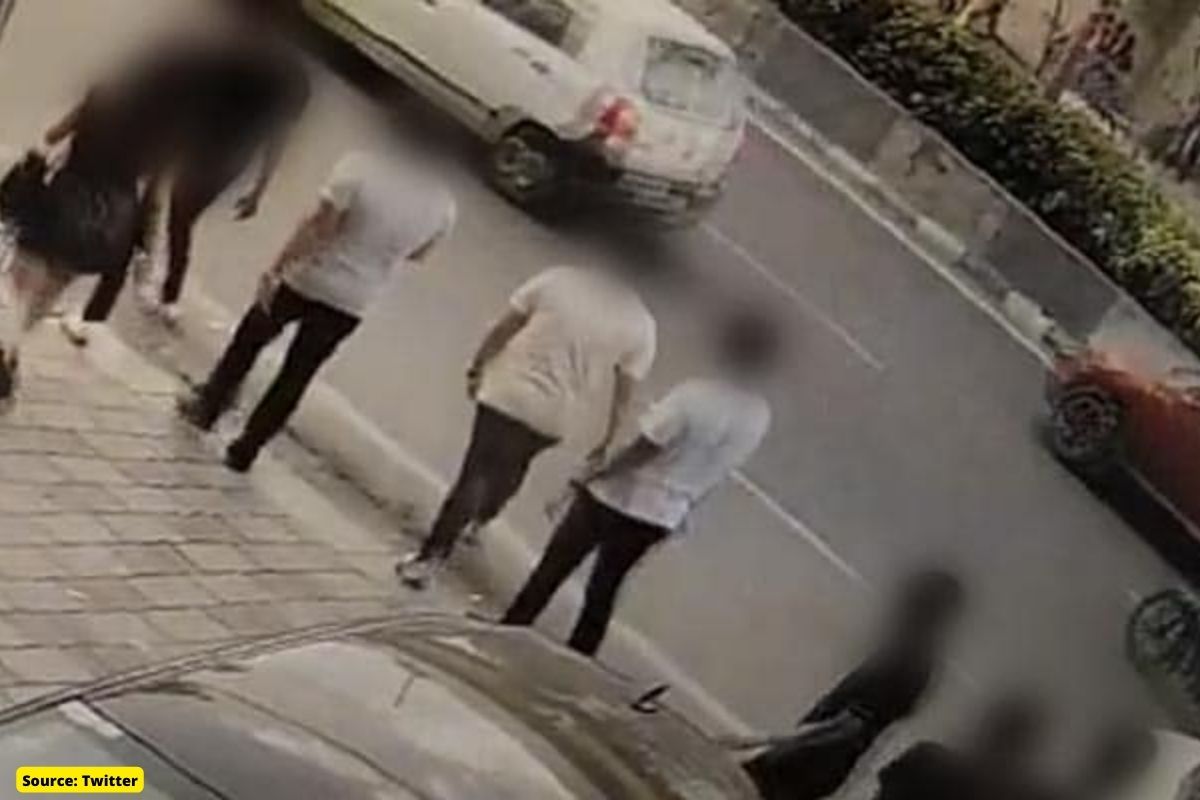 A Hyderabad police official said the gang-rape of a 17-year-old girl in Jubilee Hills was pre-planned. “Five suspects, including four minors and one adult, committed the crime in a premeditated manner. They even had condoms and used protection during the crime,” the officer said. ” The accused was allegedly tested for potency on Saturday and … Read more

A case of alleged gang rape with a minor girl has come to light in Hyderabad, the capital of Telangana. As soon as the matter came to the fore, there was uproar and political rhetoric started. This incident happened on May 28 near Insomnia Pub on Jubilee Hills. The accused are students from classes 11 and 12 … Read more 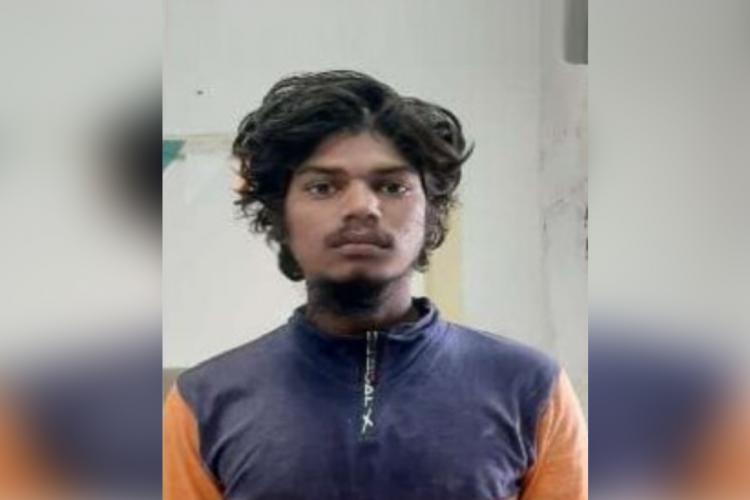 Ground Report | New Delhi: Hyderabad rape case; The body of Pallankonda Raju, accused of raping and murdering a six-year-old girl in Hyderabad’s Saidabad area, was found on a railway track today. The Telangana Police has confirmed the discovery of Raju’s body. The body of the absconding accused Raju was found on the railway track … Read more