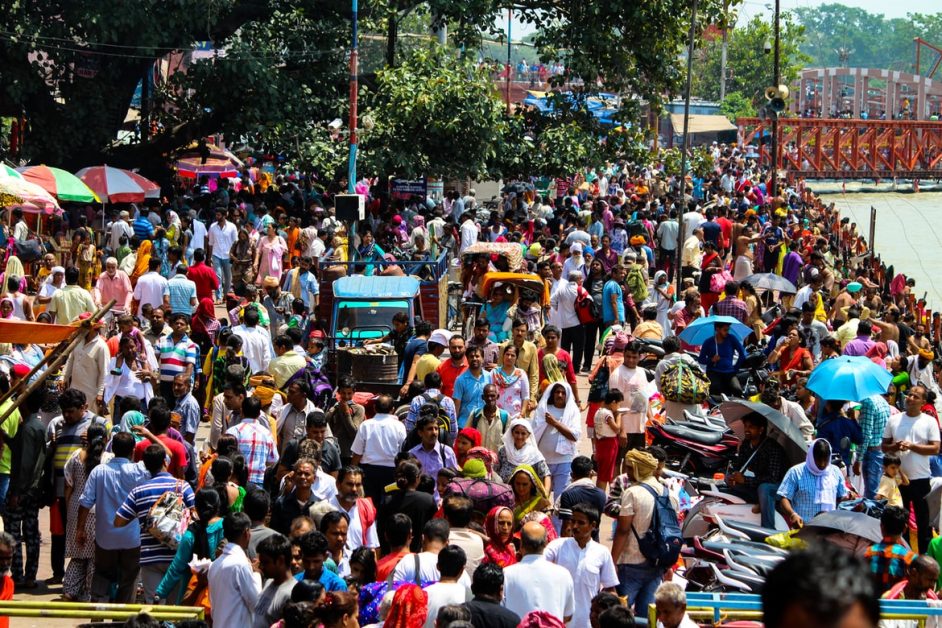 Ground Report | New Delhi: Indian States with Highest Population; India is the second-most populous country in the world after China. It is predicted that it may overtake China shortly. In May 1949, the Government of India decided to take steps to develop a systematic collection of data on the size of the population, its … Read more