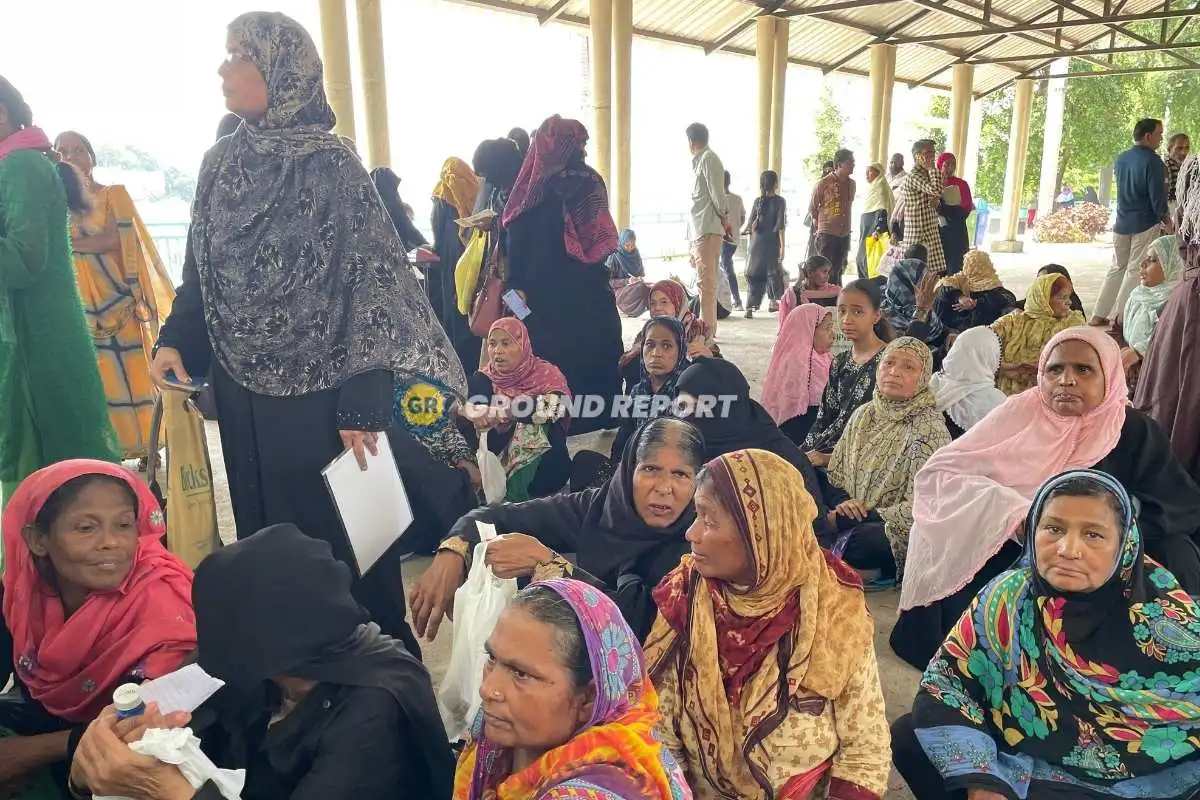 On the night of December 2-3, 1984, the biggest industrial disaster in history took place in Bhopal, Madhya Pradesh. On the 38th anniversary of the gas tragedy, Sambhavna Trust said that fungal infection is on the rise among survivors. Due to the poisonous gas released by Union Carbide in December 1984, many people continue to suffer … Read more 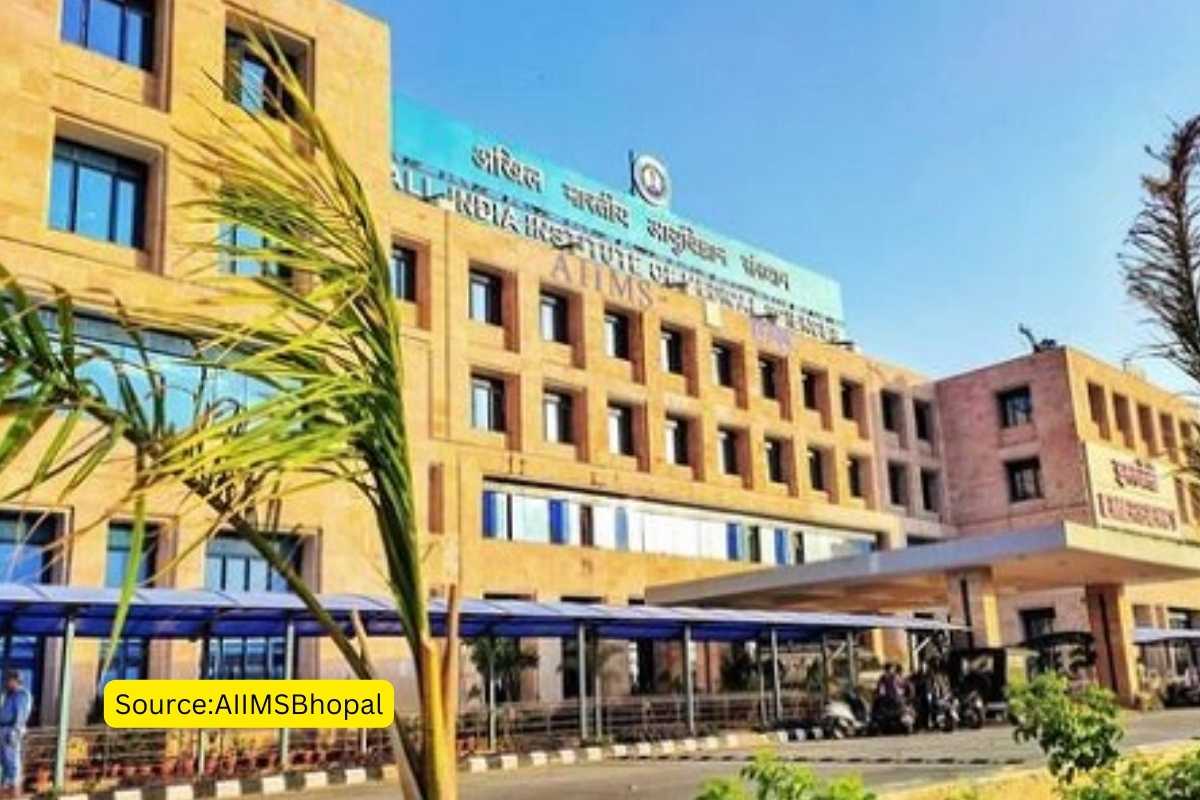 Read in Hindi | In order to reduce the difficulty in the treatment of Bhopal Gas Survivors, the Madhya Pradesh government has finally opened the doors of AIIMS Bhopal. Now Bhopal Gas Tragedy survivors who are suffering from diseases like Cancer get treatment at the All India Institute of Medical Science (AIIMS) Bhopal. Earlier, the … Read more 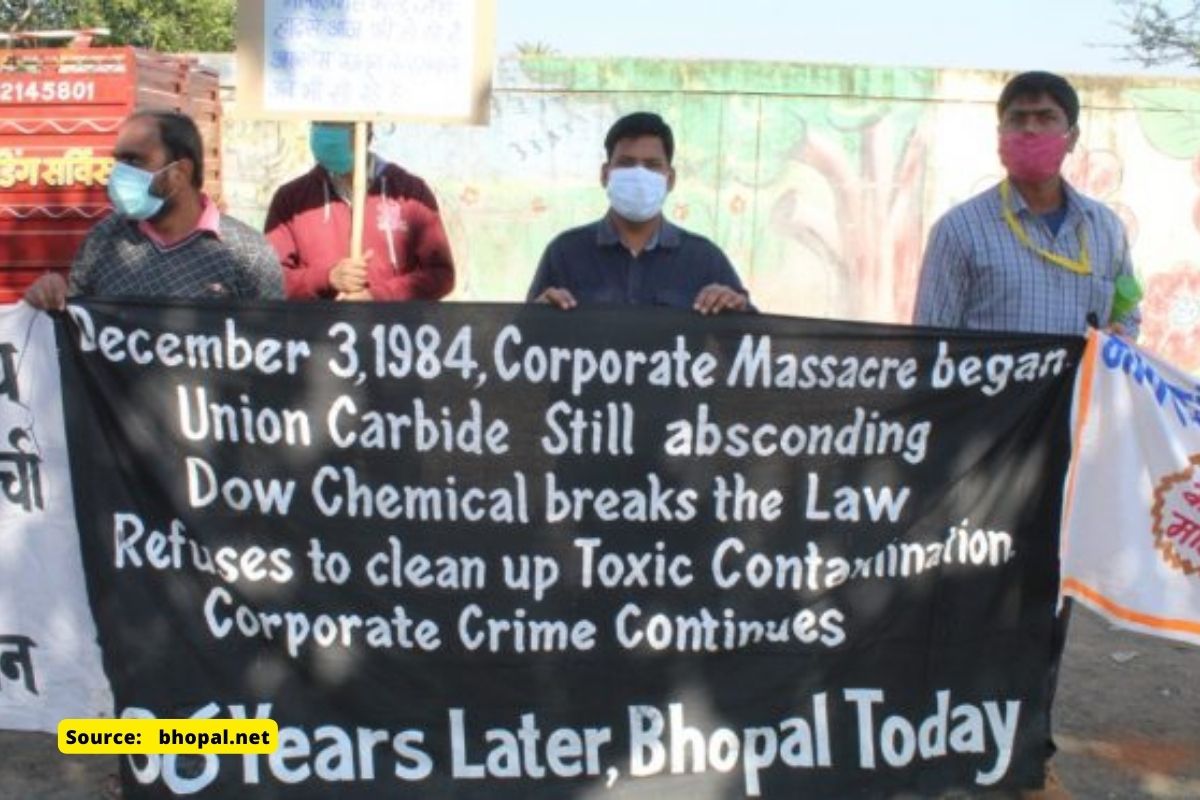 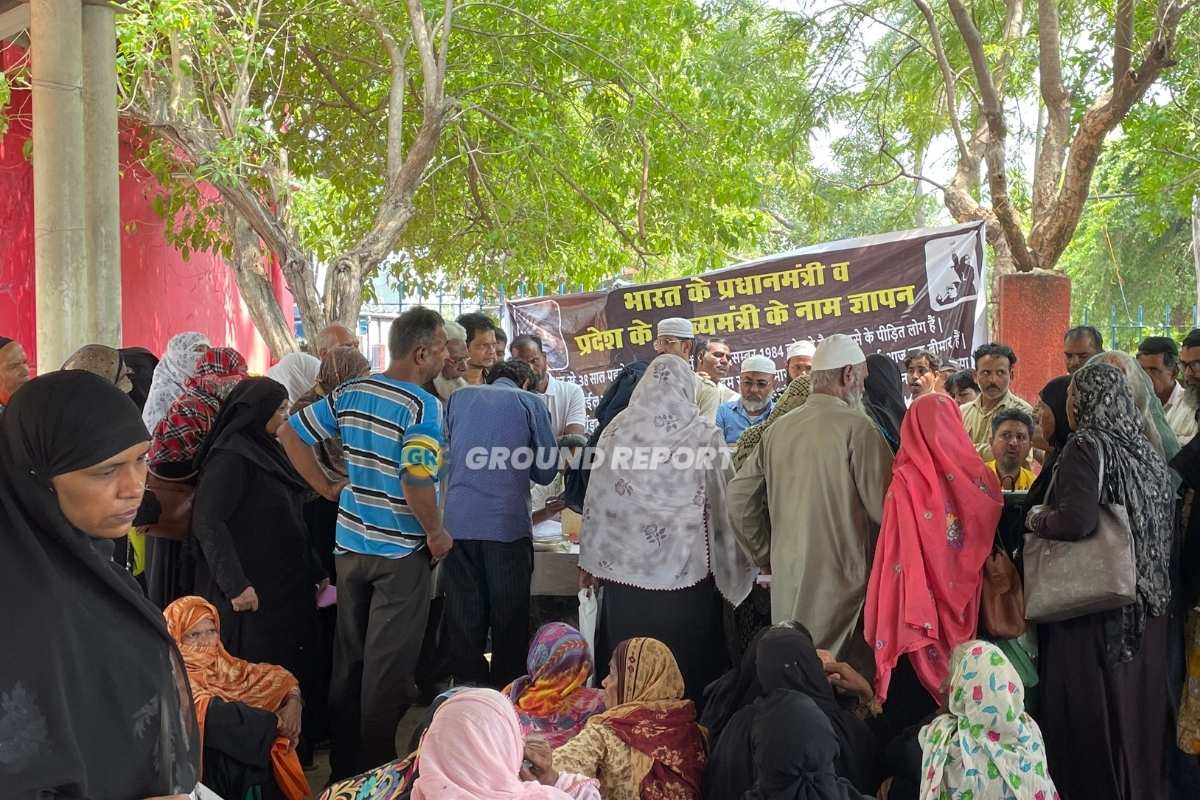 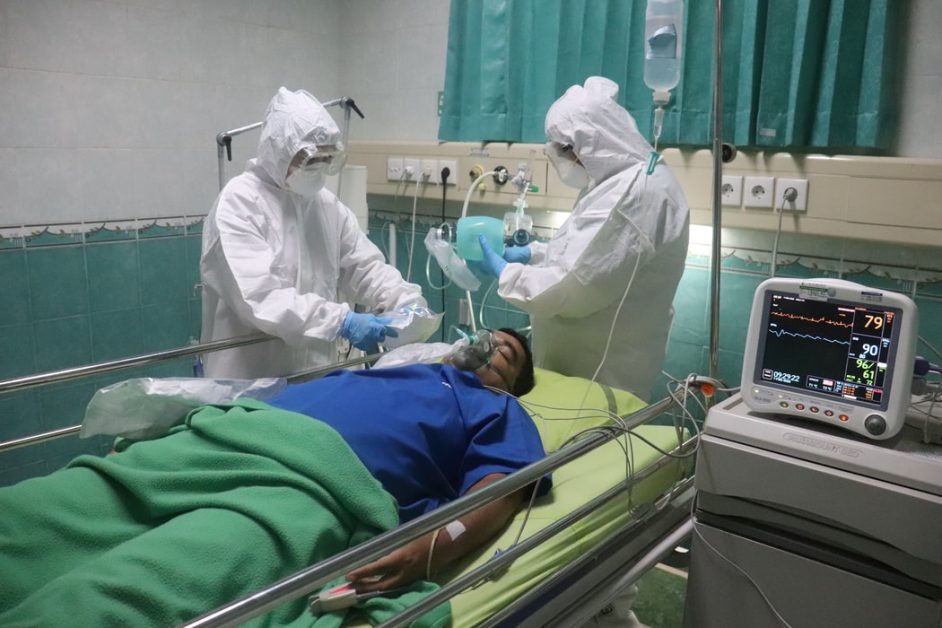