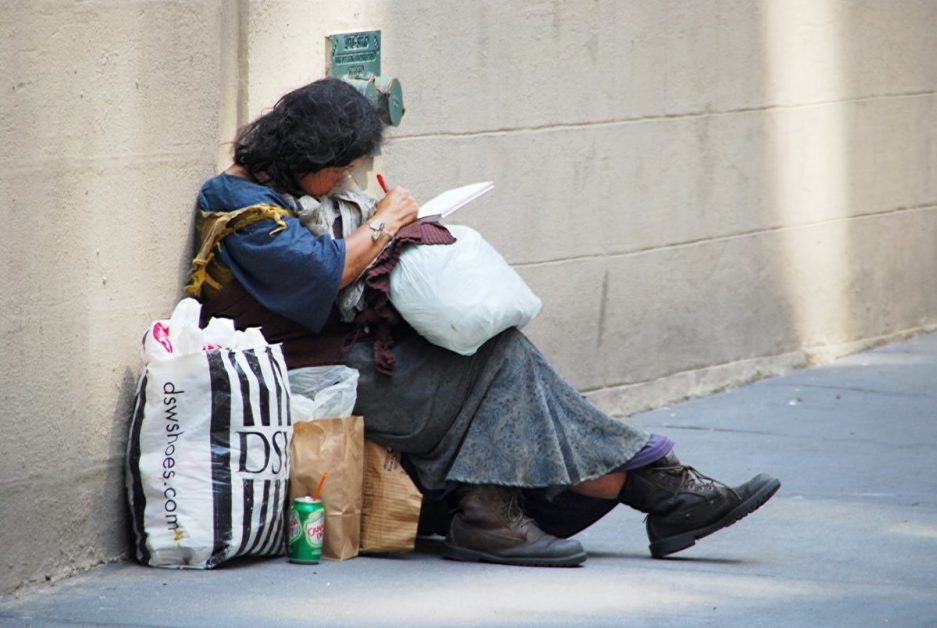 Ground Report | New Delhi: In addition to wars and armed conflicts during 2020, a report has been released by the Internal Displacement Monitoring Center (IDMC), an international organization on people displaced by various climatic and natural disasters. According to the report, rising storms, heavy rains, floods, forest fires and droughts in different parts of the world are believed to be a major reason for the increase in global temperature. A total of 40.5 million people had to flee their homes last year.

Most of the victims of this migration are people who are also facing severe weather conditions. These people use fossil fuels or biofuels in their daily lives, which is one of the reasons for the rise in temperature. Due to the severe weather, people continue to leave their homes and move to other places every month.

Growing homelessness in underdeveloped and poor countries has left politicians fearful of how they will cope with the ever-increasing homelessness. Homelessness is a tragedy for poor countries anyway. Politicians say the pace at which people leaving their homes are moving to cities is making it increasingly difficult to provide facilities. In addition, people affected by disasters caused by severe weather are not shying away from going to the borders of other countries.

The Internal Displacement Monitoring Center said in its sixth annual report that 80% of those who were forced to leave their homes in 2020 were from Asian and African countries. Extreme levels of flood danger were announced in Asia, China, Bangladesh, Vietnam, the Philippines and Indonesia. In these countries, millions of people live in river deltas and low-lying areas. Rapidly growing populations and urbanization in these areas have left millions at the mercy of seasonal disasters such as hurricanes, torrential rains, dangerous floods and wildfires.

Climate change has caused severe weather conditions in different parts of the world. This weather situation is not decreasing but increasing continuously. Last year, Australia recorded a 30 percent increase in wildfires caused by extreme heat. The number of hurricanes has also increased and caused billions of dollars in losses to many countries.

Sea levels are also rising due to rising land temperatures. This situation can be dangerous for many cities. Floods in different countries also forced thousands of people to evacuate.