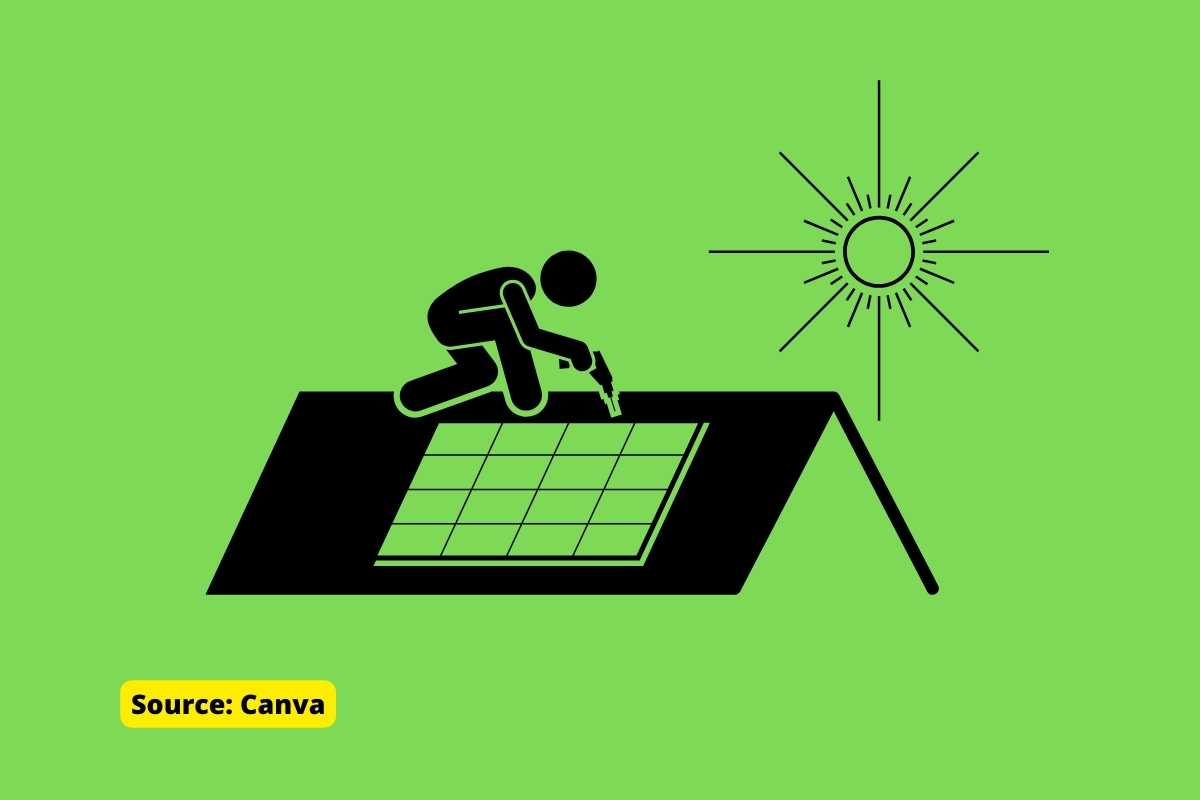 The urban people, who have become accustomed to electricity for 24 hours, started feeling that now we have surplus electricity. Due to solar plant, wind energy, and hydro power project, we will never face any power crisis. But when there was a shortage of coal recently, it was found that still 60 percent of the country’s electricity is made from coal. Today we will talk about those states which have reduced their dependence on coal and generating electricity from renewable energy and, how other states can also follow the same path.

According to the data of the Ministry of Power, about 60 percent of the electricity produced in the country is currently from thermal plants i,e coal and only 26 percent energy comes from renewable sources. Our total power generation capacity is close to 3 lakh 93 thousand MW but out of this only 1 lakh 4 thousand MW is generated from renewable sources. That is, only a one fourth.

But there are some states in the country which are doing great work like Karnataka, Rajasthan and Tamil Nadu. When there was a coal crisis in the country, they were not affected much because these states are now more dependent on solar and wind energy for electricity.

In Karnataka, only 34 per cent of electricity is generated from coal, 51 per cent from renewable energy sources such as wind and solar, and 9 per cent from other sources.

You must be thinking that there will probably be very big solar power plants in Karnataka. but it’s not like that. Only one of the top 10 solar plants in the country is in Pavagada Park, Karnataka, where most of the solar energy is made from solar panels mounted on the roof of the houses.

Gujarat and Madhya Pradesh are also moving in this direction. But states like Haryana, Punjab, Jharkhand, Bihar and Maharashtra are far behind in this race. If these states also follow the model of Karnataka, then the situation can improve.

Time to Reduce dependency on coal

Let us tell you that after China, India is the most coal dependent country in the world. India accounts for 11% of the world’s coal consumption. We have to insist on reducing it. It has many benefits, firstly, the crisis of coal is bound to increase in the coming times, it is that mineral from the earth which is on the verge of extinction. The sooner we shift to renewable energy sources, the more we will be ahead in the world.

Second, it causes pollution, which is the main reason for increasing the world’s temperature, if a big country like India ends its dependence on coal in a short time, then it will be a great gift for humanity. And we will really deserve to be called Vishwa Guru.