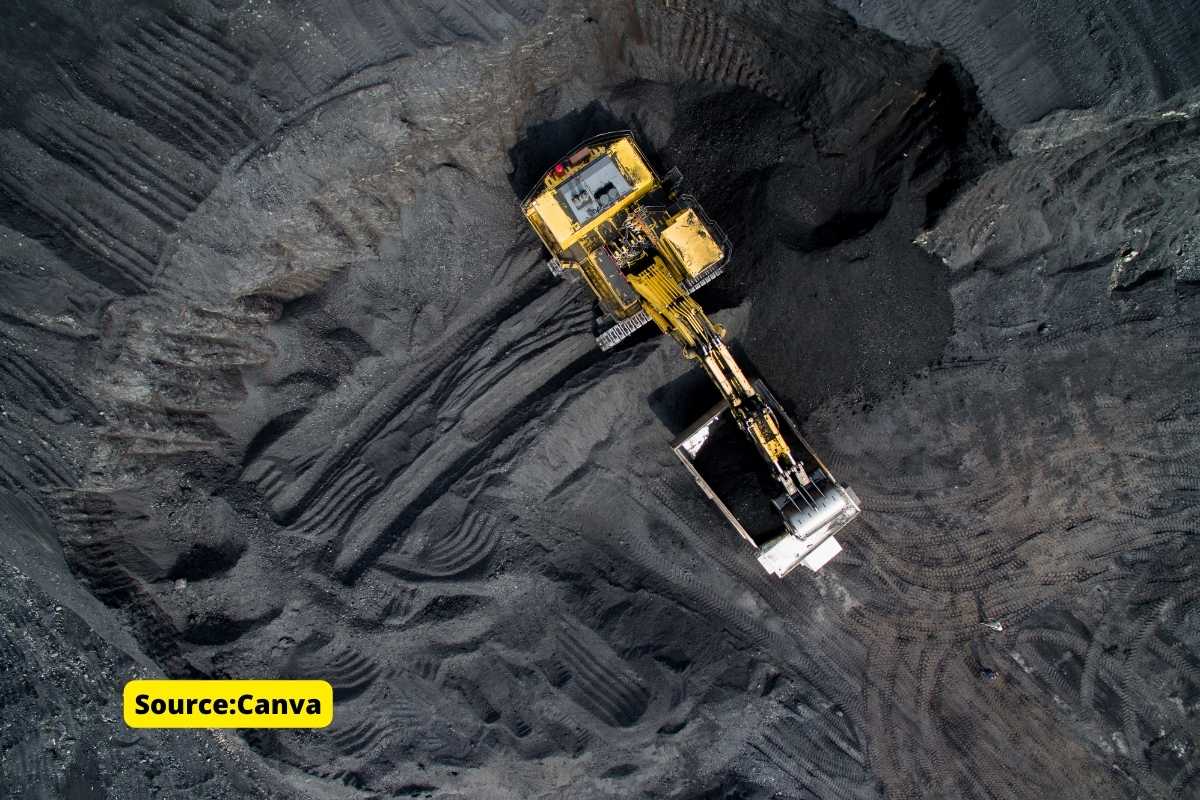 Climate Kahani: India is currently forced to bear the brunt of global warming. The electricity crisis has also arisen in various states of the country as a result of an increase in electricity consumption due to scorching heatwave. It is being linked to the shortage of coal, but experts believe that the power crisis has not arisen due to lack of coal but due to poor management.

To understand the puzzle of coal amid rising climate-induced risks a webinar was organized. In this, experts blamed the lack of adequate planning for the power crisis arising in the scorching heat after the shock of the Corona epidemic and said that in such a situation, there is no better time to invest more in renewable energy considering it as the final and real solution.

India’s energy mix needs to be highly diversified. They also said that India currently has enough power generation capacity and there is no need for any new coal power plant now. Sunil Dahiya, the Analyst, Center for Research on Energy and Clean Air (CREA), said, “It will take some time to deal with the current power crisis. This is not a new situation in India. Such situations have arisen again and again during the last five years. Water scarcity is a very major reason for the power crisis. At the same time, we are also seeing that there is not enough arrangement for transporting coal to the power stations. Due to this also the power crisis has increased a lot. Unless we address it systematically, the situation will not change.”

‘Coal crisis is due to failure of planning’

He said, “The current coal crisis in India is the result of the relative failure of planning, stock management, and other stakeholders. Maybe the power crisis can be used as an argument for more investment in the coal sector. But going forward, the situation will get worse. The coal crisis is the result of complete negligence. The truth is that there is no shortage of coal, just the arrangement to take it to the power stations is not enough. Now there is no need for additional coal production. India currently has sufficient power generation capacity and there is no need for a new coal power station. This is the right time to accelerate renewable energy conversion to achieve real energy security.”

Vibhuti Garg, Energy Economics at LEED India Institute for Energy Economics and Financial Analysis said, “In view of the power crisis in the country, the government will increase coal production and import coal, etc. Rather, it has arisen due to lack of planning. On April 29, the peak demand for electricity in the country reached an all-time high of 207 GW. We should not see this as an opportunity to increase more and more coal mines. The demand for electricity in India will only increase year after year. In such a situation, the government should invest more and more in renewable energy. The government should pay more and more attention to the production of electrolyzers and batteries. It is better that we focus more on energy conversion than on making arrangements for the next three years.

‘Warming increased the demand for electricity’

Aarti Khosla, Director of Climate Trends – “Scientific studies show that the surface temperature of the Earth has increased by 1.1 °C relative to pre-industrial levels. The energy crisis has arisen due to excessive heat and due to that, the demand for electricity has increased. The coal crisis is actually caused by poor planning for the transportation of coal and the transmission of energy. There is neither shortage of coal nor a lack of energy capacity. Although this opportunity should be made an opportunity to get rid of coal-based electricity unfortunately we have no option but to use coal to meet our immediate power requirement. This is the right time to further increase the production of solar and wind power so that we can be prepared to deal with the rapid warming of the earth.”

He said, “Reaction of the concerned parties regarding coal imports, from auction of coal mines, reopening of old mines and re-operation of old thermal power plants as well as suspension of more than 650 passenger trains for about one month. It shows how deep and worrying the crisis is. India is currently going through a worrying situation, being one of the most vulnerable to climate change and development priorities. However, it has set ambitious targets related to renewable energy.

Referring to a different aspect of the energy transition, Shrestha Banerjee, Director, Just Transition, IForest, said, “We have enough coal production approvals to meet the requirement by 2030. The question is how do we deal with the energy supply crisis. There is no doubt that the demand for coal will peak during the next 10 years. Coal conversion is a completely different thing. If we want to achieve Net Zero by 2070, we have to reduce coal consumption by at least 50% by 2040. As far as energy conversion is concerned, we should take steps keeping in mind the interests of the large number of people working in the coal sector. I do not believe that renewable energy can completely replace coal-based electricity.”

“If you want to transform, you have to bring in constant investments. States like Chhattisgarh, Orissa and Jharkhand produce coal and are not investing in renewable energy because they have to train their workers accordingly. If you do not plan for energy conversion today, you will be in for a bigger disaster in the future.

If we are really serious about the climate crisis and the goal of net zero and suddenly start closing coal mines due to various reasons then what will happen to the huge labor force whose livelihood depends on these mines.

Vaibhav Chaturvedi, Fellow, Council on Energy, Environment and Water (CEEW) said, “The biggest question is how we can adapt to this new kind of uncertainties” What is the planning process? At present, I am not able to see any such model in the country.

The government will create such an analytical unit, it should not be expected. There seems to be a lack of concrete estimates or plans for how we will do energy conversion. We don’t have any operational plan.”