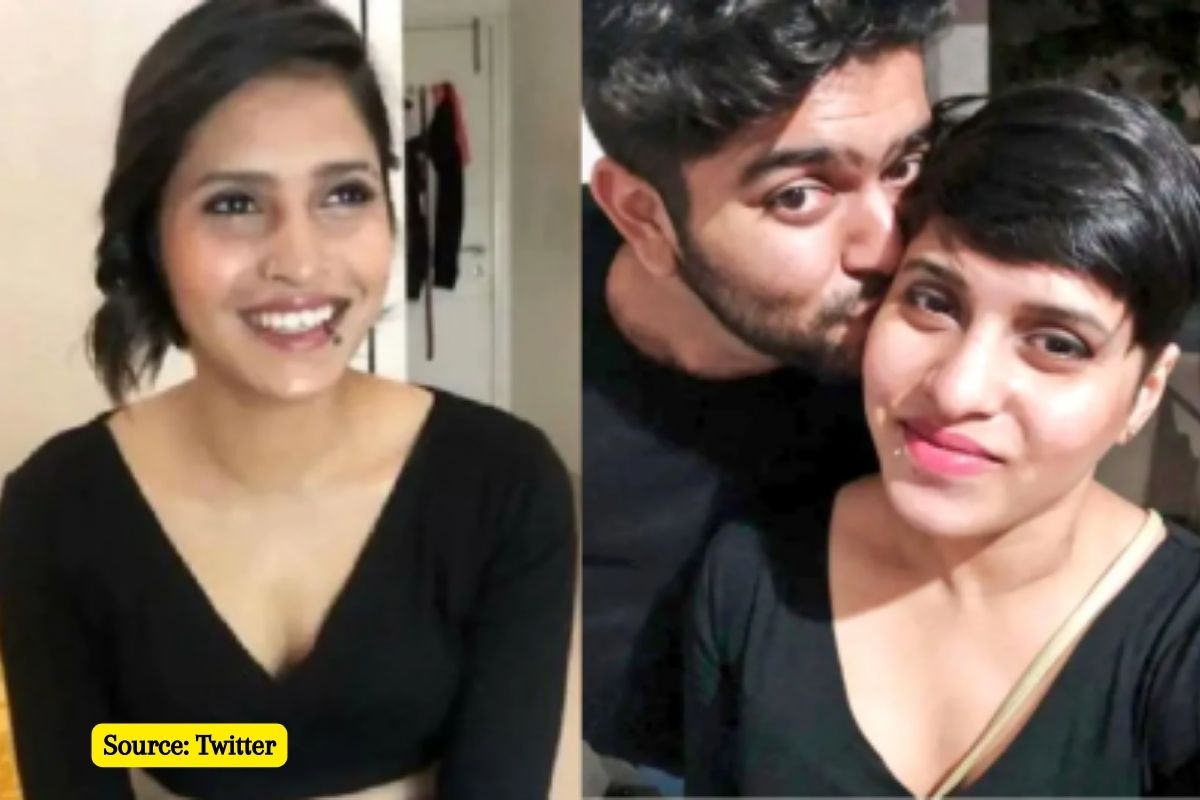 A mitochondrial DNA report from samples found in the Mehrauli forest area and sent for analysis at the DNA Fingerprinting Diagnostic Center (CDFD) in Hyderabad matched those of the victim’s father and brother, police said.

Police Special Commissioner (Law and Order) Sagar Preet Hooda said the bone and hair samples from which DNA could not be extracted were sent to the Center for DNA Fingerprinting and Diagnostics (CDFD) Hyderabad for ‘mitochondrial profiling’ of DNA’.

“On Wednesday, we received the result of the examination. A piece of bone and a lock of hair allegedly from the deceased matched those of his father and brother, establishing the identity of the bone and hair as Shradha Walkar” he said. The bones will now be sent for an autopsy to be carried out by a medical board at AIIMS, he added.

He further said that the bones will now be sent for a post-mortem examination to be carried out by a medical board at the All India Institute of Medical Sciences (AIIMS).

Shraddha was allegedly killed by her partner Aaftab Amin Poonawala. Aftab allegedly cut her body into 35 pieces, bought a refrigerator and stored them in it before disposing of them at different locations in and around Delhi during the night hours for the next 18 days.

During the initial investigation, Shraddha’s last location was found to be in Delhi, and on this basis, the case was transferred to the Delhi Police.