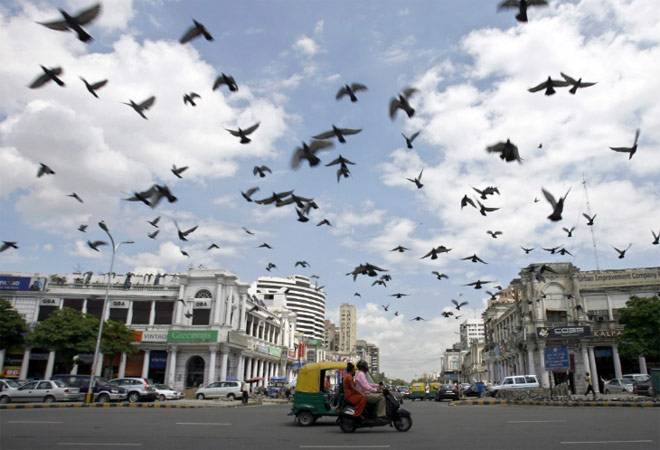 An earthquake of magnitude 2.1 was detected near Delhi on Monday. It was the fourteenth minor earthquake recorded in and around Delhi since May. For the whole nation that is hit by Covid-19, the situation is already horrifying. On top of it cyclones and earthquakes have made it more abject. There were series of minor earthquakes that may not have shook Delhi very hard but has surely instilled the Delhiites with fear. With coronavirus outside they are safe neither in their homes nor outside.

Can these earthquakes be considered precursors or signals to a major one?

So many mild earthquakes in Delhi since May have raised speculation about a big one, but scientists say these are not unusual. Scientists are unequivocal that there is no unusual seismic activity around Delhi. “There is absolutely nothing happening in Delhi that can be called unusual or abnormal,” said Vineet Gehlot, former head of the National Centre for Seismology in Delhi. Also the fact is that out of the 115 detectors installed in the country, 16 are in or around Delhi which is even more than the Himalayan region.

Very low tremors are also recorded and are made accessible to public. In terms of zones, Delhi-NCR falls in Zone IV designated as ‘severe.’ “A big earthquake might still occur. No one can rule it out. But they cannot be predicted. So to say that these small earthquakes are precursors to the big one is totally unscientific,” said Harsh Gupta, one of India’s foremost experts on earthquakes and a former director of NGRI.