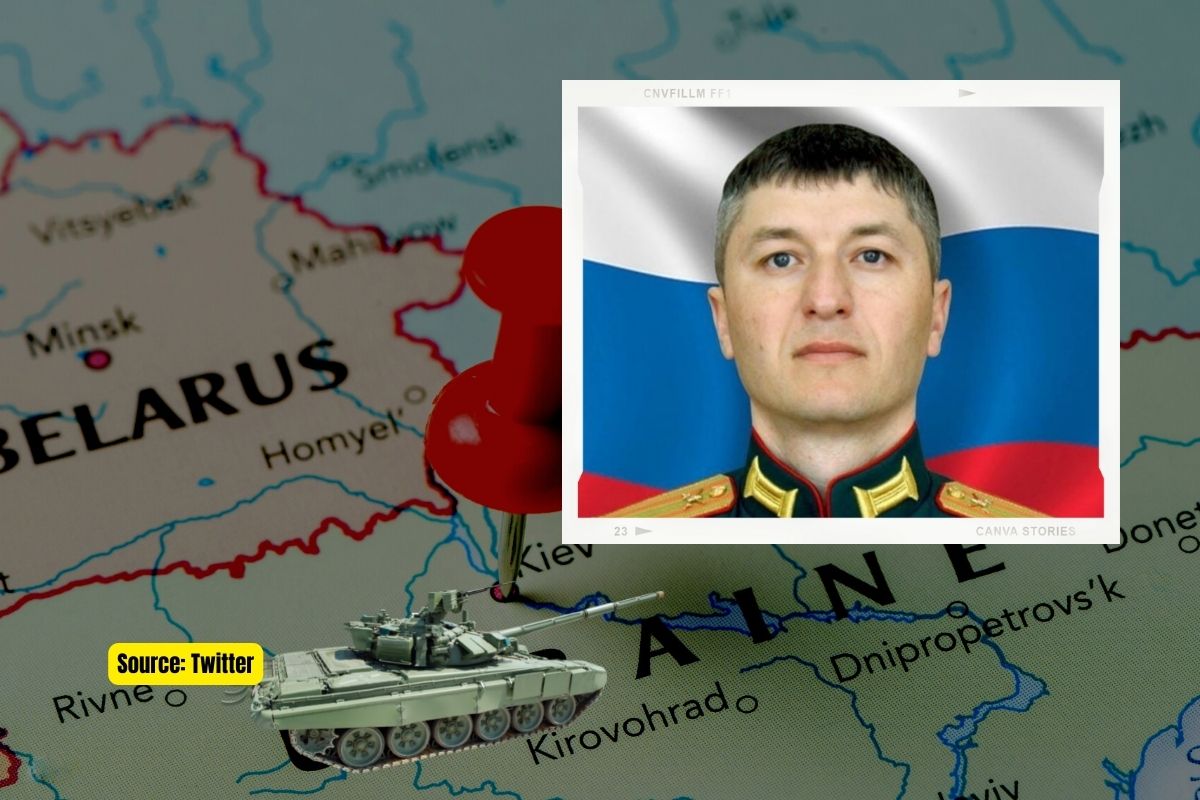 Russia is constantly losing its high-ranking commanders in Ukraine. Russia has lost 40 high-ranking officers in 50 days of the war. In this episode, Lieutenant Colonel Denis Mezhuev also killed, who was the 33rd Colonel of Russia.

Who was Lieutenant Colonel Denis Mezhuev?

Colonel Denis Mezhuev was the commander of the Sevastopol Red Banner regiment under the 1st guards motor rifle division. Recently he left for the occupation of the eastern part of Ukraine from the city of Kyiv.

He was the commander of the Sevastapol Red Banner Regiment. According to sources, his body was found at the Ilyich factory in Mariupol, Ukraine. The Ukrainian army helped evacuate Mezhuev’s body after they surrendered.

This death has not yet been confirmed on the Russian side. However, Poet Andrey Kovalev, considered a Putin supporter in Russia, has tweeted that Russia should posthumously honor Colonel Denis Mezhuev with the country’s highest honor.

A Russian leader also tweeted that his son would be proud of his father’s valor. Denis Mezhuev was martyred on the battlefield.