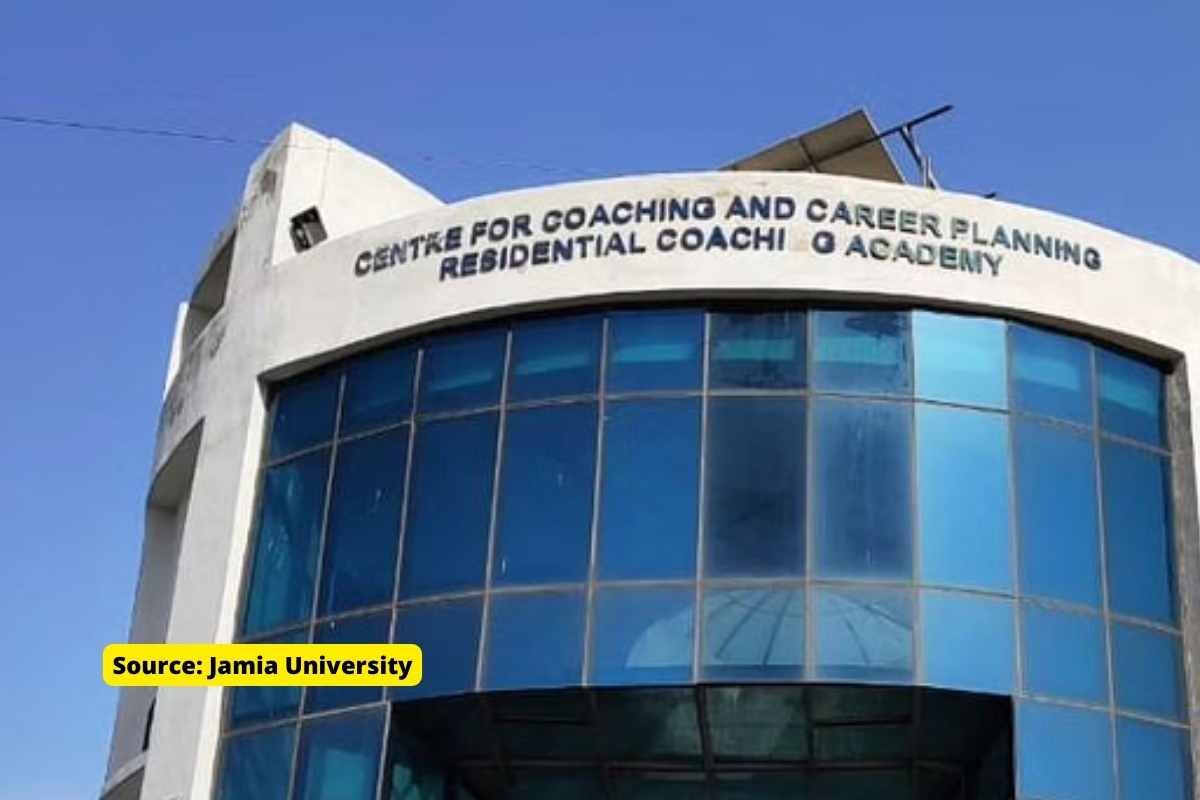 There is a lot of discussion about the Residential coaching Academy of Jamia Millia Islamia College because of Shruti Sharma, who secured the first rank in UPSC 2021.

Last year, Suresh Chavan, editor of Sudarshan News, had accused this institution of doing UPSC jihad. Though it was just a propaganda out of a communal mind, but he wanted to say how children of a minority institute are becoming IAS by using government resources.

This is a slap on the face of such people when Shruti Sharma passed the UPSC exam after studying from Residential coaching Academy of Jamia. RCA proved that higher educational institutions of the country do not discriminate against the religion and caste of the children. Shruti Sharma, who completed her studies from JNU and Jamia, also proved that no matter how much people try to tarnish the image of these institutions, no one can compete with the intelligence of the students studying here.

All you need to know about RCA, Residential coaching academy

Till now 260 students of this coaching have become civil servants. It was established in 2010. Residential coaching provides free UPSC preparation to poor students. In this, only students of SC-ST, minority community and women are admitted. These students are also provided with 24 hours library facility.

The concept of residential coaching was started by UGC in Jamia as well as in 5 universities of the country. Apart from Jamia, this facility is also available in Aligarh Muslim University, Jamia Hamdard, MANUU Hyderabad, Ambedkar University Lucknow.

How to get admission in RCA?

For RCA, students have to clear an entrance exam, which is conducted every year. In this, those students are shortlisted who have the zeal to do UPSC. Students are taught by a team of best teachers, they are given the best ecosystem.

Teachers who teach here get honorarium much less than the market rate. But because those people want to do a good job by educating underprivileged children, they also work for less fees. But since the increasing popularity of RCA, there is a demand to increase the fees of teachers teaching here. So that better teachers can be called here.