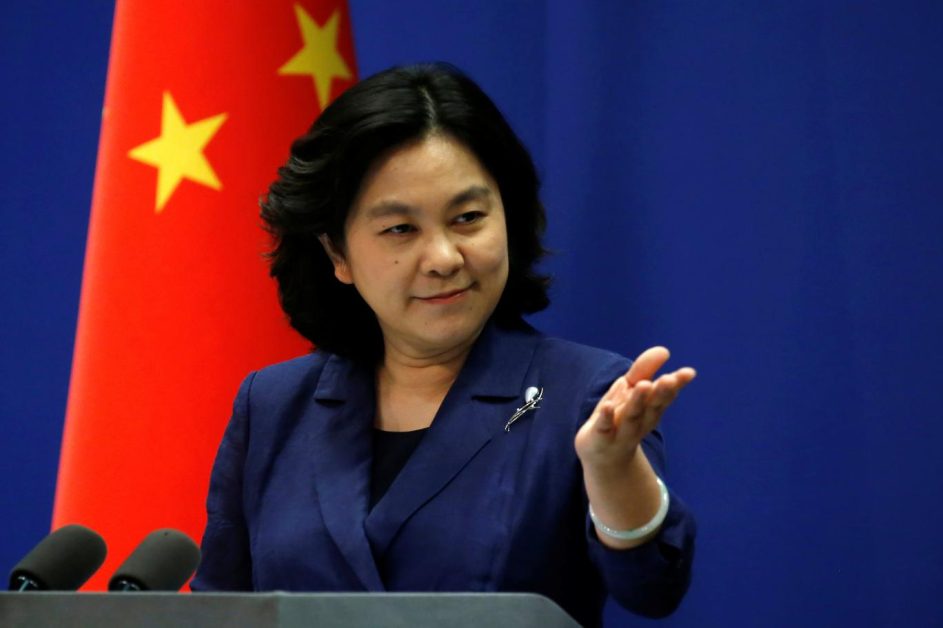 But a high-level Taliban delegation promised during a meeting with Chinese Foreign Minister Wang Yi in Tianjin last month that Afghanistan would not be allowed to be used as a base for militants. In return, China offered financial assistance and investment to rebuild Afghanistan.

On Monday, China said it “welcomes the possibility of expanding ties with Afghanistan.” The major powers have valued Afghanistan for generations because of its geostrategic status.

Chinese Foreign Ministry spokeswoman Hua Chenying told reporters: “The Taliban have repeatedly expressed the hope of establishing good relations with China and that they are looking to China to rebuild and develop Afghanistan. Are We welcome that. China respects the right of the Afghan people to freely decide its own future and will continue to promote friendly and cooperative relations with Afghanistan.

A Chinese Foreign Ministry spokesman has urged the Taliban to ensure a peaceful transfer of power and fulfill its promise to form an open and inclusive government that includes all parties. In addition, the safety of Afghan citizens and foreigners must be ensured.

The spokesman added that the Chinese embassy was operating in Kabul. It should be noted that Beijing had started expelling Chinese nationals from Afghanistan several months ago in view of the deteriorating situation there.

On the other hand, in a statement on Monday, the Chinese embassy asked the Chinese residents remaining in Afghanistan to pay full attention to the security situation and stay indoors. US President Joe Biden has promised a complete withdrawal of US troops from Afghanistan by September 11, ending a two-decade war, but Washington has been shocked by the rapid collapse of the Afghan government and the Taliban’s rapid advance.

The Taliban have tried to reassure the international community that Afghan citizens need not fear them and will not take revenge on those who helped the US-backed coalition.