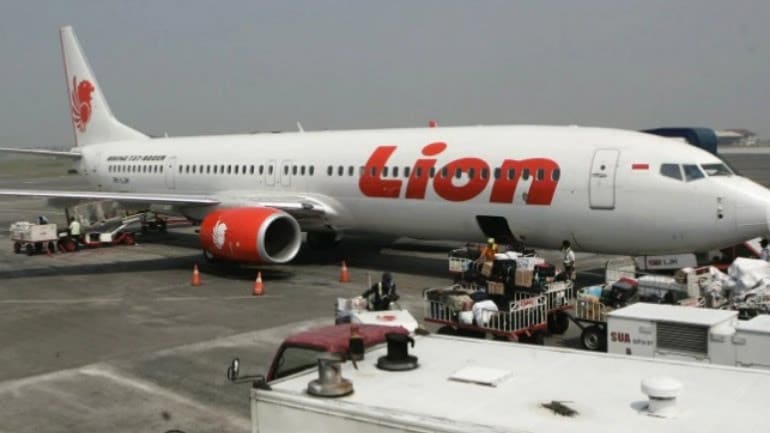 A passenger plane has gone missing after flying from Indonesia’s capital Jakarta. More than 50 people were on board this aircraft.

Officials say that the Sriwijaya Air Boeing 737 lost contact with Jakarta en route to West Kalimantan province, after which the plane went missing.

According to reports, the flight number SJ 182 of Sriwijaya Air has 62 passengers. Rescue operations have been started to search for this aircraft. So far, no information about the flight’s location could be found. The highest altitude the aircraft reached was 10,900 feet, while the last altitude it recorded was 250 feet.

According to the broken contact Flight Radar 24 ( FlightRadar24), 4 minutes after the flight, the aircraft is a Boeing 737-500 series. Which flew from Jakarta’s Socarno-Hatta Airport on Saturday evening. It is being told that four minutes after takeoff, contact with the aircraft was lost.

The Transport Ministry says that relief and rescue teams have been activated to locate the aircraft. Sriwijaya Air says that it is collecting more information about this flight.

Adita Irawati, a spokesman for Indonesia’s transport ministry, said the Boeing 737-500 aircraft flew from Jakarta around 1:56 pm and lost contact with the control tower at around 2:40 pm. “In coordination with the National Search and Rescue Agency and the National Transportation Safety Committee, an investigation is being conducted on the missing aircraft,” he said in a statement.

Sriwijaya Air Boeing 737 Flight SJ182 departed from Jakarta on Saturday, when it carried 56 passengers and 6 crew members. Indonesia’s Transport Minister has confirmed that the last contact with Srivijaya Air Flight took place at 14:20 minutes according to local time.

It was unclear how many passengers and crew were aboard the Boeing 737-500 when it took off from Jakarta’s Soekarno-Hatta international airport, although it has a capacity of about 130. The flight time between Jakarta and Pontianak is usually 90 minutes.

In October 2018, Indonesian Lion Air was hit by a flight accident in which 189 people were killed and the debris of the aircraft was found in the sea.