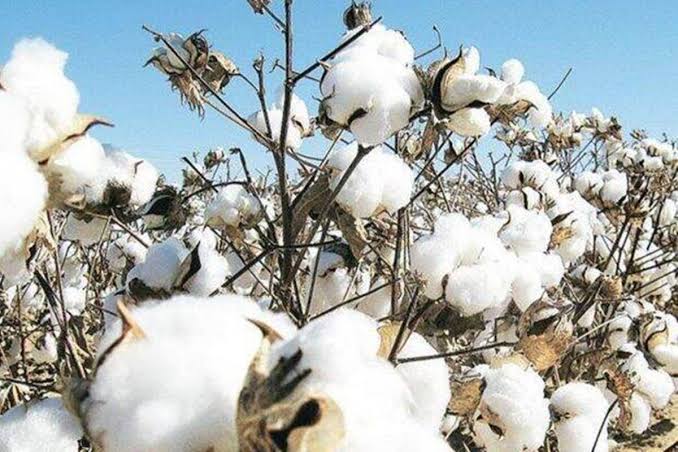 The Economic Co-ordination Committee of the Cabinet has approved the import of cotton and cotton from India in Pakistan.

Apart from cotton and cotton, the issue of import of sugar from India was also on the agenda of the committee meeting held on Wednesday.

Hammad Azhar, who became finance minister of Pakistan two days ago, chaired the meeting and the committee approved the import of five lakh tonnes of sugar, while no such limit of import has been fixed in the case of cotton and cotton.

This permission has been given to the private sector till June 30 this year.

Parliamentary Secretary of the ruling Pakistan Tehreek-e-Insaf (PTI) party, Farrukh Habib, has tweeted that “it is a big decision according to the textile sector which will give a boost to Pakistan’s textile products and local handloom”. The wheels of the textile industry will spin fast. Millions of people work in these industries. “

It is noteworthy that India had removed Article 370 giving special status to Jammu and Kashmir in the year 2019. Pakistan then opposed it and banned imports from India.

However, in the month of May last year, in view of the corona epidemic, the Government of Pakistan approved the import of raw materials for medicine from India.

In the press conference after the meeting, Finance Minister Hammad Azhar said that due to increase in the price of sugar in Pakistan, there was talk of import of sugar from around the world and Indian sugar prices are low, so approved the import of five lakh tons of sugar.

The Finance Minister said that the demand for textile products of Pakistan has increased abroad, due to which Pakistan needs more cotton.

He said that cotton production in the country has not been satisfactory this year. According to him, big businessmen can import cotton from Egypt and other countries of the world, but small and medium traders cannot do so, therefore, cotton and cotton have been allowed to be imported from India.

In Pakistan, the local textile traders have been demanding that they be allowed to import cotton from India to make cloth, due to the decrease in the production of skull in Pakistan.

If Pakistan did not approve to buy cotton from India, it would have to import cotton from the US, Brazil and Central Asia at expensive prices.