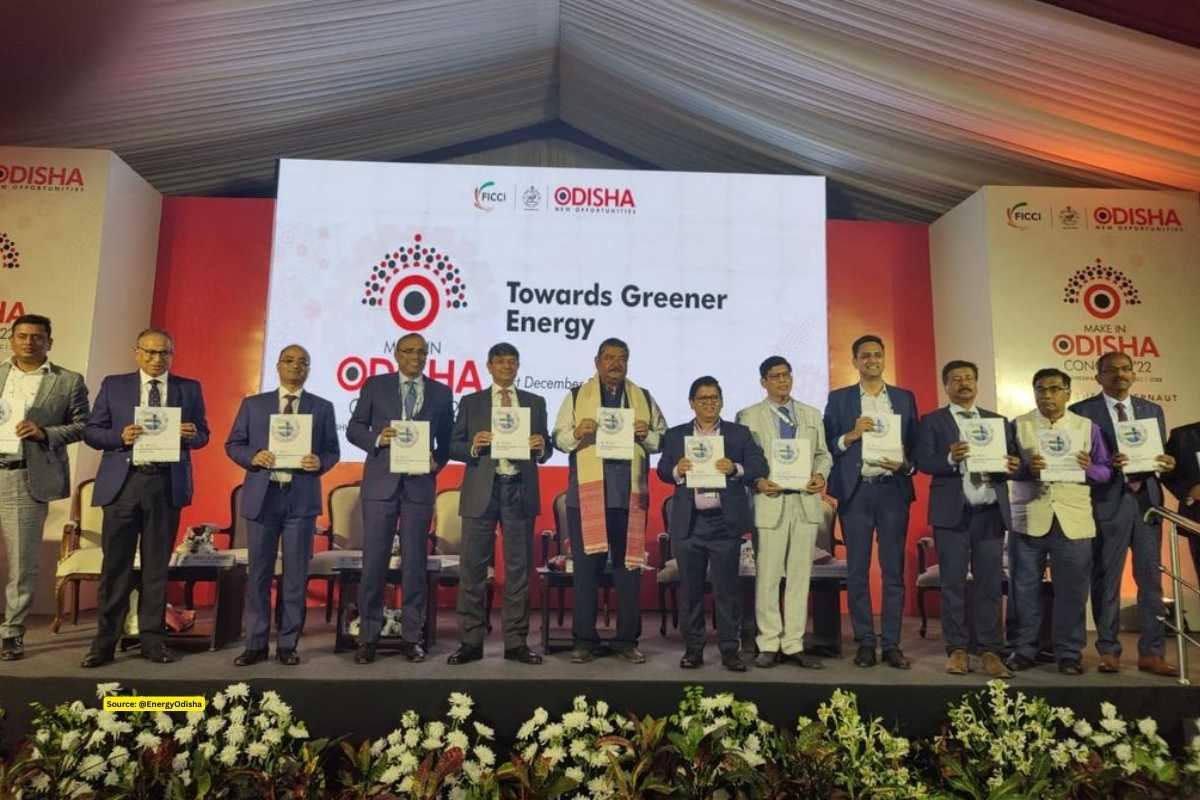 The Odisha government recently introduced its Renewable Energy Policy 2022. The policy aims to decarbonize the energy sector in a state. The state is one of the leading coal producers in the country. The policy focuses on the increasing use of renewable energy by encouraging industries to increase renewable energy production by 2030.

A big hurdle is the allocation of land when it comes to renewable energy. Odisha’s policy tackles this problem by getting government land earmarked under the “Land Bank” Scheme on a priority basis. There is a provision to convert the acquired land into a non-agricultural status to avoid overhead charges as per the local Land Reforms Act.

Financial incentives include a 50 paise per unit electricity duty exemption for renewable energy consumers, both captive or open access.

The government of Odisha has also exempted stamp duty on the lease/purchase of land for projects involving renewable energy.

There will be an exemption of clearance from the State Pollution Control Board (SPCB) unless the project involves biomass, hydro energy, or waste-to-energy projects.

The demand for renewable energy is at an all-time high from discoms (distribution companies) and other industries because of the Renewable Purchase Obligation (RPO) and Net Zero Commitments. States like Odisha, which are considered to have less renewable energy potential by the central government have not been able to benefit from national-level renewable energy policies. This policy aims at harnessing Odisha’s potential in this sector by developing commercially viable projects.

With a pro-active approach and no dearth of incentives for stakeholders, the renewable energy sector in Odisha is bound to flourish, given there is effective implementation on part of the government.