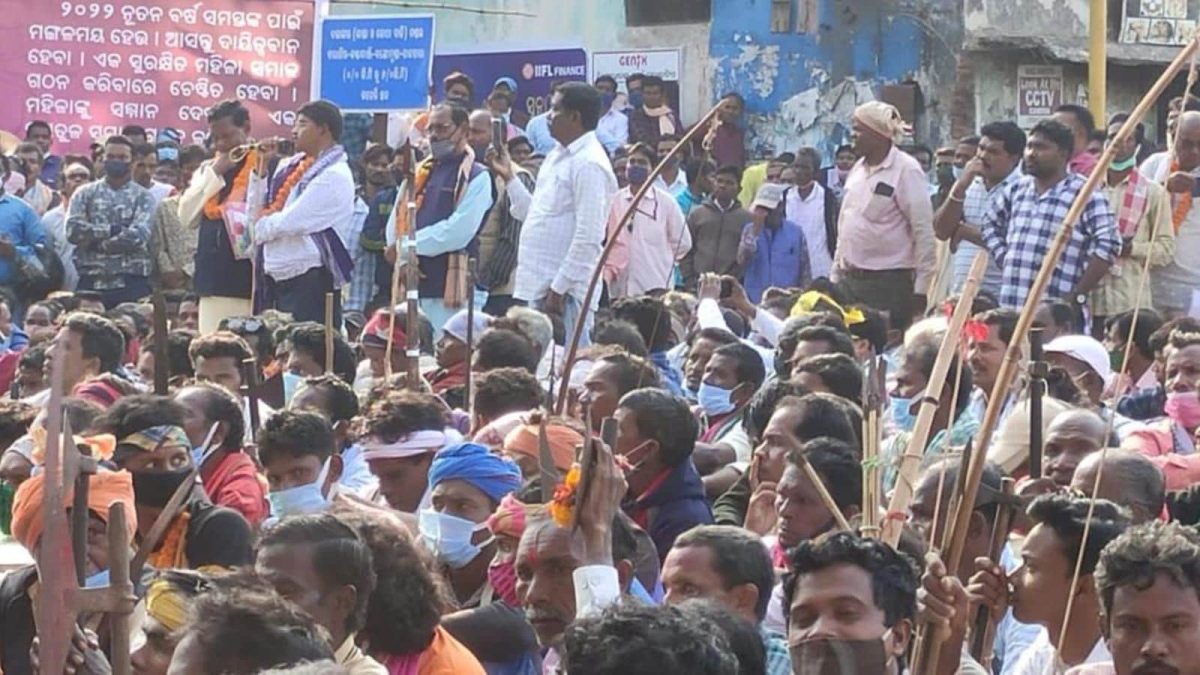 Ground Report | New Delhi: Odisha panchayat polls; Before the Panchayat elections in Odisha, the demand for reservation for the OBC community in this election has gained momentum. Both the Bharatiya Janata Party (BJP) and the Congress have appealed to the Naveen Patnaik government in the state to provide 27 per cent reservation to the OBC community before the election process begins.

The Odisha Tribal Welfare Association, a tribal organization, held a rally in front of the Bolangir district collector’s office on Monday against the cut in its quota for panchayat elections, Hindustan Times reported.

ALSO READ: China is building a bridge over Pangong Lake

“In the 2017 panchayat elections, at least 2,300 posts of sarpanch in 23 districts were reserved for tribals, while 70 posts were earmarked for us for the posts of panchayat samiti presidents. But this time, we have completely forgotten to appease the OBC (Other Backward Classes) candidates, who are outnumbered by us,” Bisi said. “This is in violation of Article 243D of the Constitution, which states that every Panchayat shall reserve seats for Scheduled Tribes and Scheduled Castes in proportion to the population”

“As per the amended Odisha Gram Panchayat Act, no post of sarpanch should be reserved for tribals. So, to ensure that tribals get 22.8% reservation, we have reserved posts of ward members in the rest of the districts,” said Gyan Das, director of Panchayati Raj Department.

ALSO READ: What is China’s new border law, and What is India’s concern?

“The Orissa High Court has directed to reserve the posts in proportion to the population of the state. The exercise of reservation has been done as per section 10(5) of the Odisha Gram Panchayat Act. As against 22.5% tribal population in Odisha, the government has earmarked 31% posts of sarpanch and block president for tribals, so there is no question of depriving tribals,” said Gyan Ranjan Das, director of Panchayat Raj.