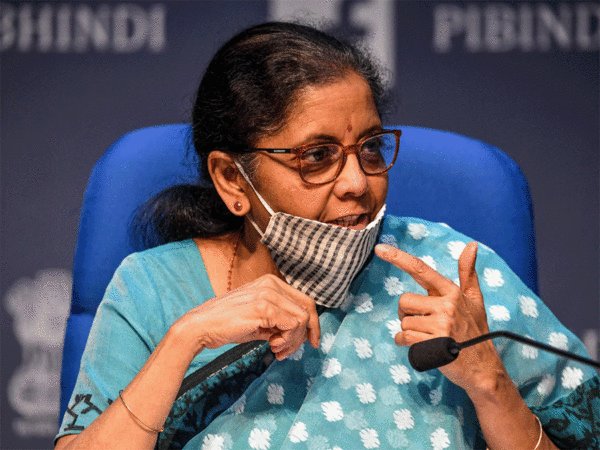 Finance Minister Nirmala Sitharaman has said that the banks which are likely to be privatized, will also continue their work after privatization and the interests of the employees will be protected.

A nationwide bank strike was announced on March 15 and 16 by the United Forum of Bank Unions, a group of nine bank unions against the proposed privatization of banks.

He clarified that not all public sector banks will be privatized.

Nirmala Sitharaman said, “We have announced a public enterprise policy. Under this, we have identified four areas where the public sector will be present. These include the financial sector.”

He had said that his government will raise so much money through privatization of many government companies as well as some banks.

While presenting the budget, he said that the government will privatize two public sector banks. At the same time, the process of complete privatization of IDBI Bank is proposed. Which two banks will be privatized is not yet clear.