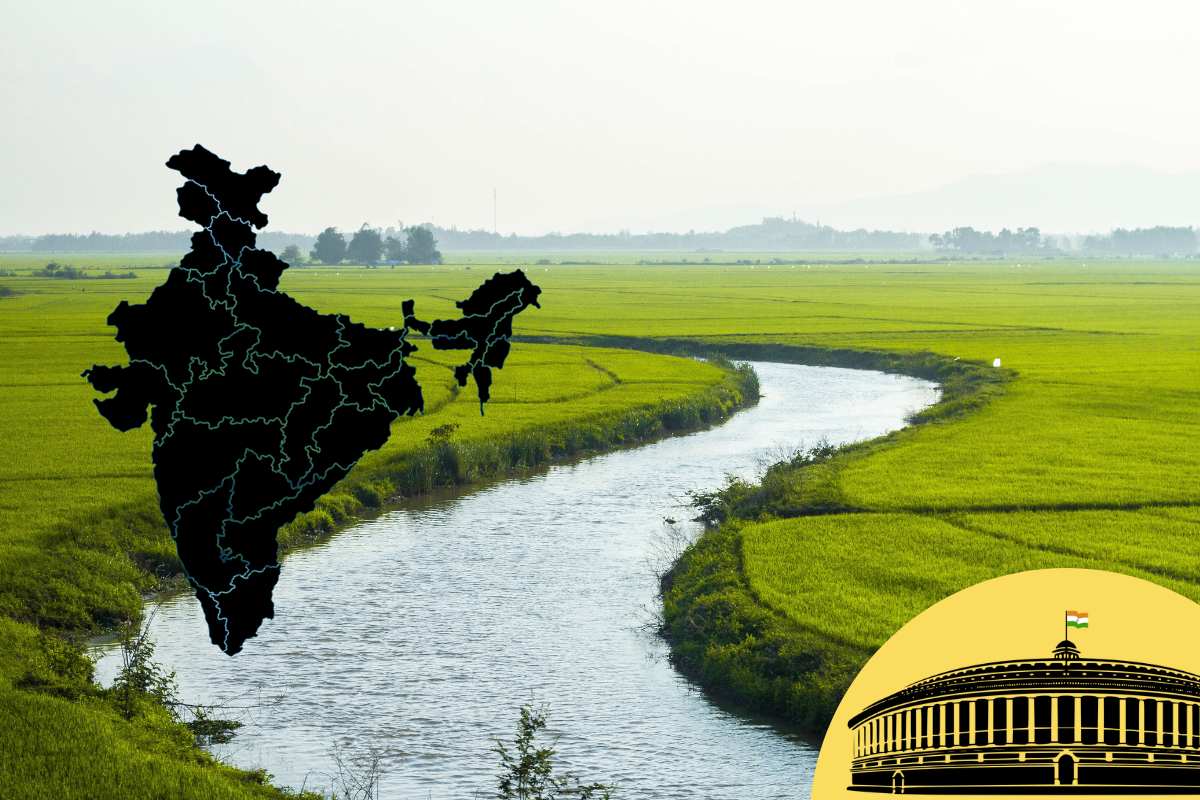 The North East Water Management Authority Bill, 2022, seeks to establish a new entity, the North East Water Management Authority (NEWMA). The new authority would be established by dissolving the existing Statutory Body, the Brahmaputra Board. The existing statutory body was established under the provisions of the Brahmaputra Board Act, of 1980. Now, the new bill will also eventually repeal the aforementioned act of 1980.

A high-level committee was set up headed by NITI Aayog Vice-chairman Rajiv Kumar. The committee had chief secretaries of all eight states, to keep everyone on board. The committee recommended establishing a central authority to develop a consolidated strategy for managing the region’s water resources.

The NEWMA will serve as the central authority for any initiative in the region. The initiatives would include hydropower, agriculture, biodiversity preservation, flood control, inland water transportation, forestry, fisheries, and ecotourism. Furthermore, it will serve as a catalyst for India’s efforts to secure prior user rights over waters from rivers that flow out of China, i.e. Brahmaputra.

In order to achieve food security, support livelihoods, and ensure equitable and sustainable development, the NEWMA bill proposes to include the management of the Brahmaputra and Barak River Basin as a single system. Additionally, in an ecologically sustainable manner as a common pool community resource held by the basin states.

Furthermore, it suggests that basin states should fairly and sustainably develop, manage, and control the waters of an interstate river basin. This management should be done within their respective jurisdictions.

The state has to follow the river basin master plan in determining optimal water use and adequate river flows. Priority should be given to demand management of water, which reduces water use, increases the value of water, and promotes maximum efficiency in the use of water.

There is immense potential for hydropower generation in the northeastern states of India. Arunachal Pradesh accounts for 50,328MW, the highest in India, alone. The above-mentioned authority would fast-track such projects, and help India transition to renewable energy sources.

Read more here: Bill on northeast water management to be tabled in parliament

With India’s long-standing conflicts with China, the bill will function as a protection for water from the Brahmaputra. The bill will also help in issues that loom over states like Assam with annual floods, and erosions. The new entity will also help aid people who were affected by the floods. It will also help in giving a boost to other industries like tea, bamboo, fishery, dairy, and tourism for the northeast states. In addition, the growth of the above-mentioned industries will also attract foreign direct investment to the region.