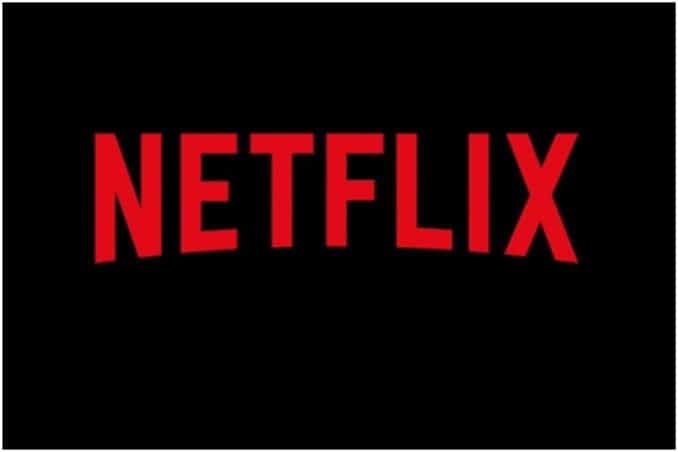 Netflix India on Friday said that it will organize ‘Streamfest’ in India on 5-6 December, under which people who are not subscribers of Netflix will also be able to experience its services for free. The purpose of this Netflix initiative is to add new subscribers. Significantly, he has to compete in India with OTT platforms like Amazon Prime Video, Disney Hotstar and G5.

You can watch any film, series and documentary

Monica Shergill, vice-president (content), Netflix India, said in a blogpost, “Through Netflix we want to bring the most unique stories around the world to entertainment lovers in India. That’s why we are hosting ‘Streamfest’. Five December Netflix is ​​free from 12 pm to December 6 at 12 pm.

” Monica Shergill said, “Anyone in India can watch all the blockbuster movies, the biggest series, the award winning documentary and the entertainment reality show for a full two days.”

In a blog post, Netflix India Vice President Monica Shergill said, “Through Netflix we want to bring the most unique stories around the world to entertainment lovers in India, so we are organizing Streamfest.” Netflix is ​​free from December 12 at 12 pm until December 6 at 12 pm

How to watch Netflix for free

To watch Netflix for free, you can set a reminder by going to Netflix.com/StreamFest

International Men’s Day 2020: Be a man, not stereotyped