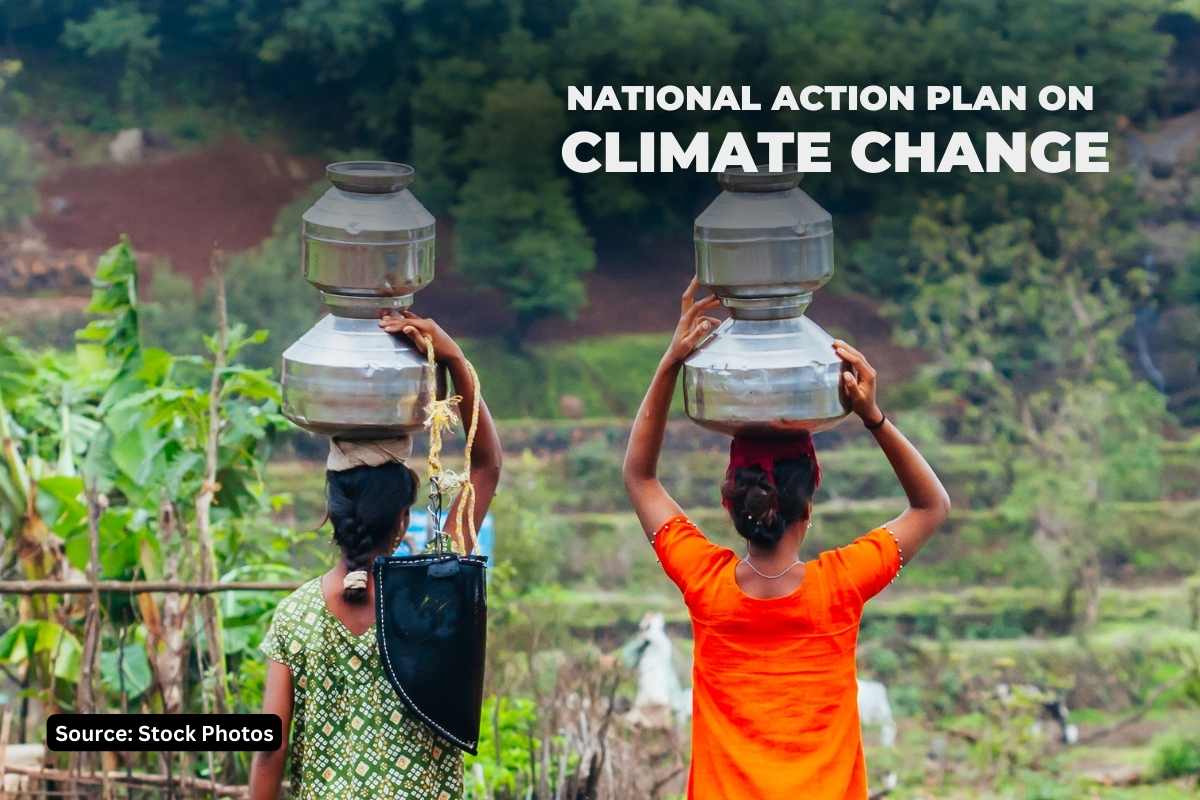 National Water mission | Nearly 600 million people in India are experiencing high to extreme water stress, according to the “Composite Water Management Index” report. The report was released by NITI Aayog in June 2018. According to the survey, with about 70% of its water being contaminated, India is ranked 120th out of 122 nations for water quality.

Jal Shakti Abhiyan: Catch The Rain 2022 was launched by the President of India and its tagline is ‘Catch the rain, where it falls when it falls’. This campaign encourages the states and the stakeholders involved to build suitable RainWater harvesting Structures (RWHS). Through effective, campaigning and information, education, and communication initiatives, it also involves the general public in the fulfillment of the mission.

Activities under this campaign