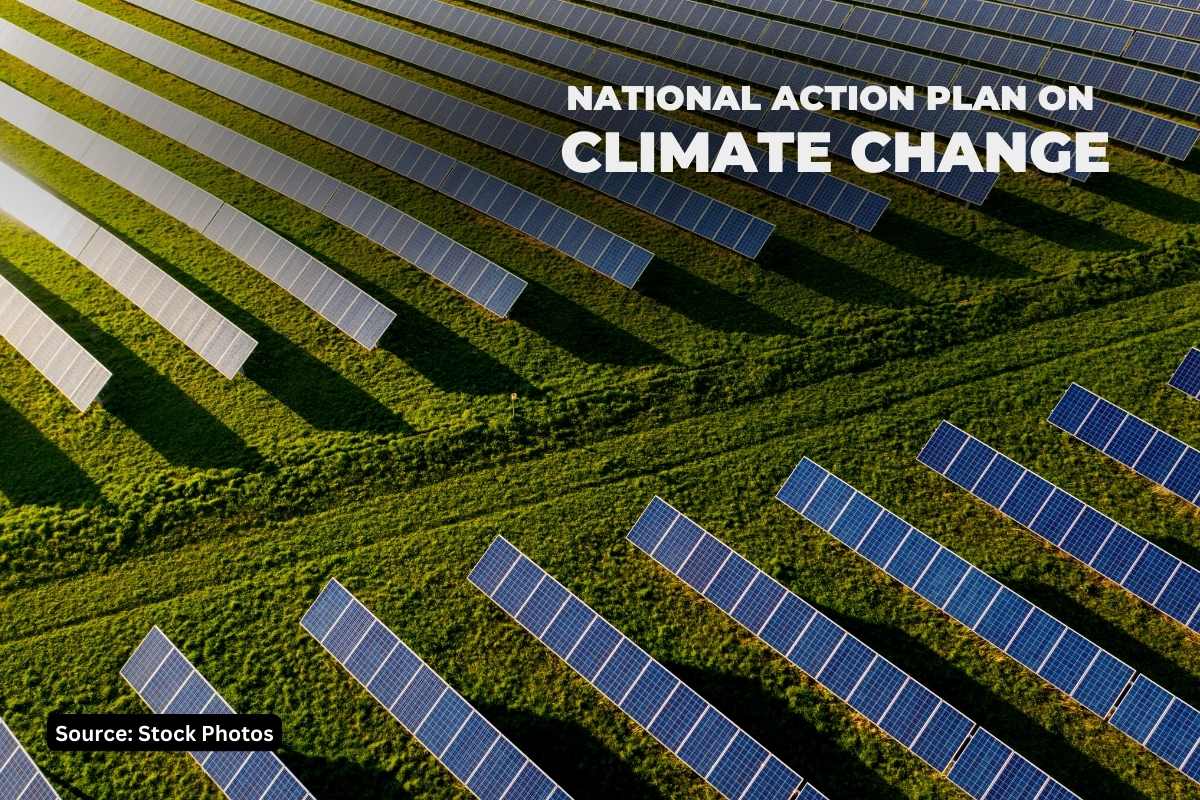 National solar mission (NSM) was launched on 11th January 2010 by former Prime Minister Manmohan Singh. It was an initiative by the Indian Government to promote ecologically sustainable growth while also addressing India’s energy challenges. The target of this mission was to achieve 20 GW of power by 2022. Later, it was increased to 100 GW by Prime Minister Narendra Modi in 2015.

National Solar Mission, was set to be carried out in three phases:

According to reports, in 2022 India now stands at 61 GW solar power capacity missing the 100 GW capacity by 40 GW. The target of producing 280 GW of solar-powered electricity by 2030 is also set to miss if this trend goes on and the challenges are not addressed.

What were the challenges?

Read more: Why the rooftop sector is lagging in India’s race for solar energy

Although there are some major setbacks that need to be addressed, with proper regulations, infrastructure and lowering of cost India have a vast potential to emerge as a leader in solar power.