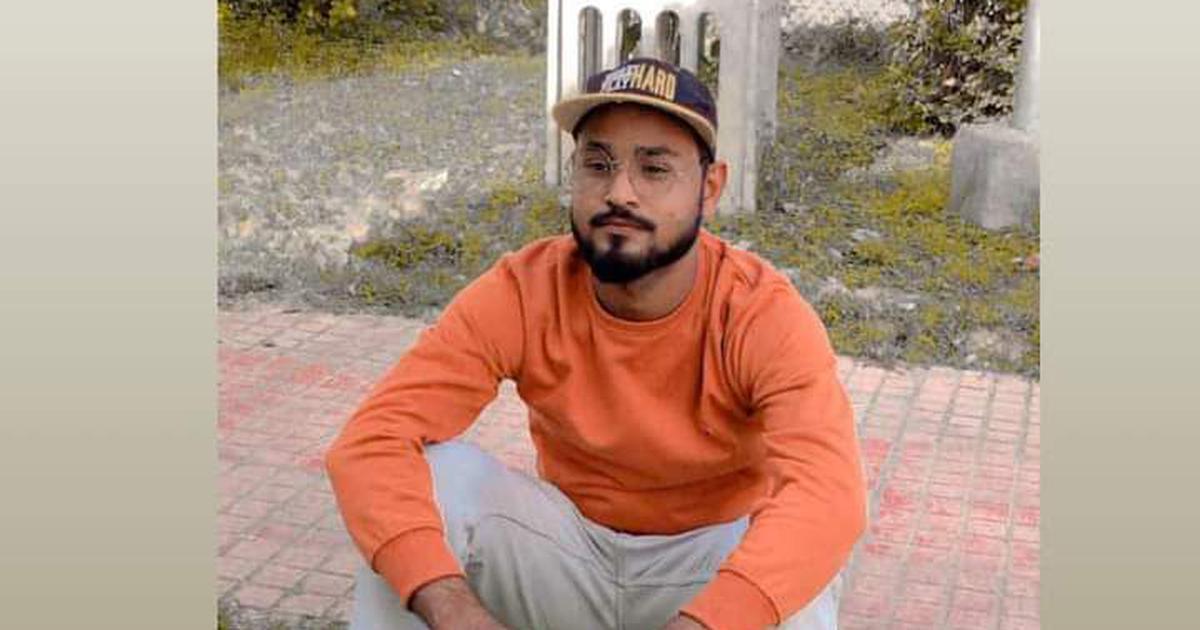 Ground Report | New Delhi: Muslim youth beaten to death; A 22-year-old Muslim resident of Husangabad village in Haryana’s Palwal district died on December 14 after being thrashed by at least four men. All the accused persons were friends of the victim, his family said. The police have arrested three persons Akash alias Diljale, Vishal, and Kalua.

A video clip purportedly shows the accused repeatedly hitting the victim’s face with sticks and saying that he is a Muslim while they are a Hindu. The 31-second clip shows the victim falling after repeated blows, with blood on her face and clothes, leading one of the accused to say, “He died.”

Rahul Khan, a resident of Rasulpur village near Palwal town, was kidnapped by a gang of goons on the night of December 13, when he was on his way to attend a wedding.

Khan’s wife, 26-year-old Shaheena as per scroll, said that when one of her cousins ​​Yusuf found him, Khan had no clothes on him. “He was bruised and wounded all around,” she said. “It was a horrific scene. In the hospital, he kept telling me that Kalua had beaten him up. He kept asking me to find out why his friend had beaten him up.”

His wife said: “These people were very close friends. While dying, he just kept saying that I should ask Kalua why would he beat her so mercilessly. I want all the accused to be arrested. I want to ensure that no one else kills Rahul like this again.”

ALSO READ: What is Mob lynching and its law in India?

“As of now, the victim’s family has not mentioned anything of such (communal) nature in the complaint and it has not come under investigation. We have found a CD of the video clip in which the accused is seen thrashing the victim and he can be heard saying ‘he will die’. We will send it for forensic analysis,” said DSP (city) Palwal Yashpal Khatana on allegations of the incident being a hate crime.

The DSP said the victim and his friends had gone to a wedding in Hoshangabad: “They returned to Rasulpur village, where they had an argument. The victim hid Kalua’s mobile phone while drinking alcohol. Kalua searched the phone… and found that the victim was in possession of the phone. There was a dispute about this matter and in anger, the accused started beating her. They then took the victim to a canal where they again hit her several times with rods and batons, and where the video clip was filmed by Akash.