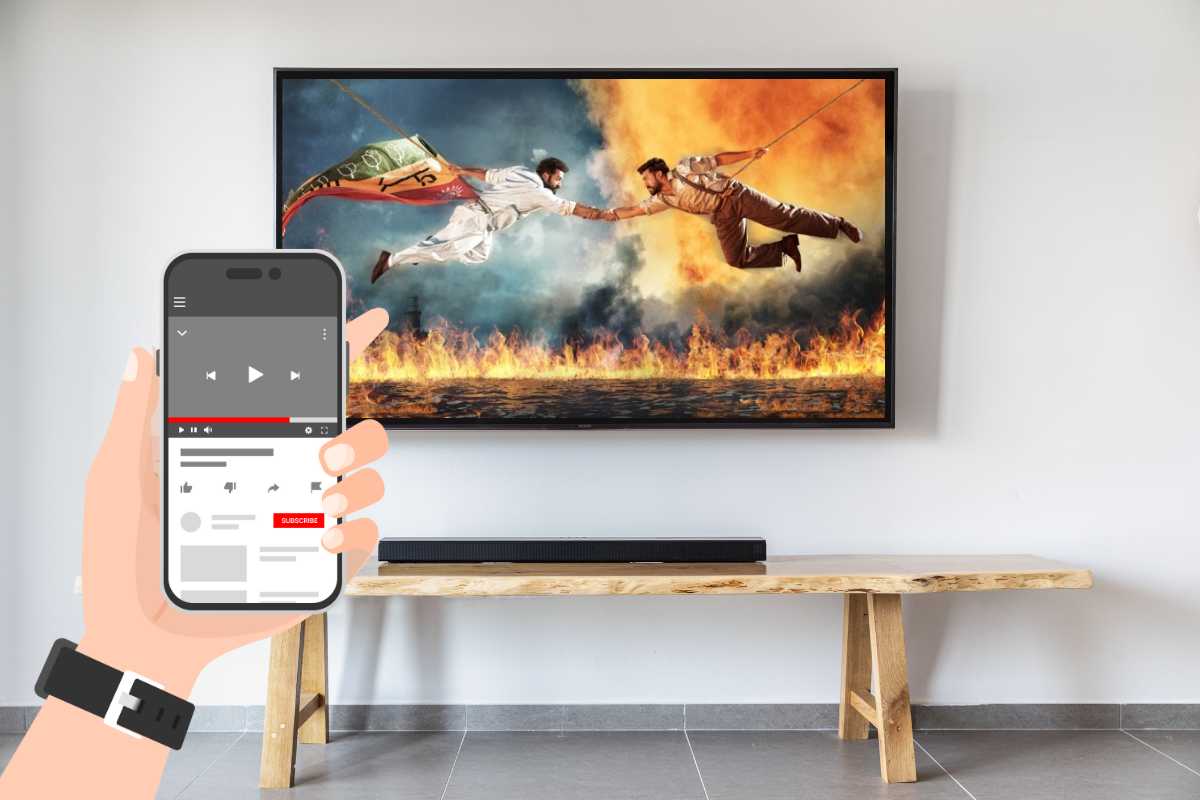 India is home to one of the biggest movie industries in the world. Bollywood is a name enough to get recognized anywhere in the world due to the love of fans. In 2022, movie lovers spent most of their time on both local and international streaming platforms. Hostar, Zee5, and Voot were fan favorites, but Netflix and Amazon Prime led the way for original content and mainstream movies. ExpressVPN’s blog piece reveals the most streamed Indian shows and movies.

This article will discuss which streaming platforms are famous in India and the most streamed Indian movies in 2022.

The excitement-building skills of S.S.R. have previously been shown in the film Baahubali, and now he employs those skills in a real-life situation to immerse us in the universe of R.R.R. The film’s subjects, which included brotherhood, perseverance, and optimism, were persistent and extremely human, which made the visceral connection seem even more genuine.

The movie is quite good despite some problems and sequences here and there. Occasionally, we are compelled to emerge from the cocoon we have created to confront the harsh facts of reality. One of those painful but essential awakenings was provided by this movie.

It sheds light on a totally different viewpoint on how the matter is often handled and simultaneously tells the narrative of a warrior and a protector. It demonstrates the strength and, most significantly, the natural state of humankind, which inspires respect.

Black comedies have emerged as a popular new category in Bollywood, particularly for savvy directors who want to adequately express caustic criticisms of societal problems that are commonplace in India’s traditional culture.

The producers, Gauri Khan and Alia Bhatt chose the correct route by releasing Darlings straight on O.T.T. It is a daring effort at the comparatively poor genre in Bollywood, and the filmmakers should be commended for their efforts.

When the initial movie came out in 2018, it suddenly catapulted Kannada cinema actor Yash to the forefront of national consciousness. The crowd couldn’t get enough of his rough good looks and magnetic personality. To reveal the remainder of the plot, the movie goes in and out of time and takes several unexpected detours.

Prasanth Neel created an outline and drew out all the significant individuals with a function. In K.G.F., the overarching goal is to celebrate the courageous deeds of the hero, yet at the same time, every single build-up sequence has been thoughtfully imbued with sentimental meaning.

A bluntly frank perspective of the Kashmiri Pandits in the 1990s and, subsequently, its establishment of a new storyline, this film is a work of art that will endure the test of time. The movie’s aerial images do an excellent job of depicting the desolate landscape of Kashmir, which contributes to the horror of a situation that many people have had to endure but which might have been prevented with better leadership.