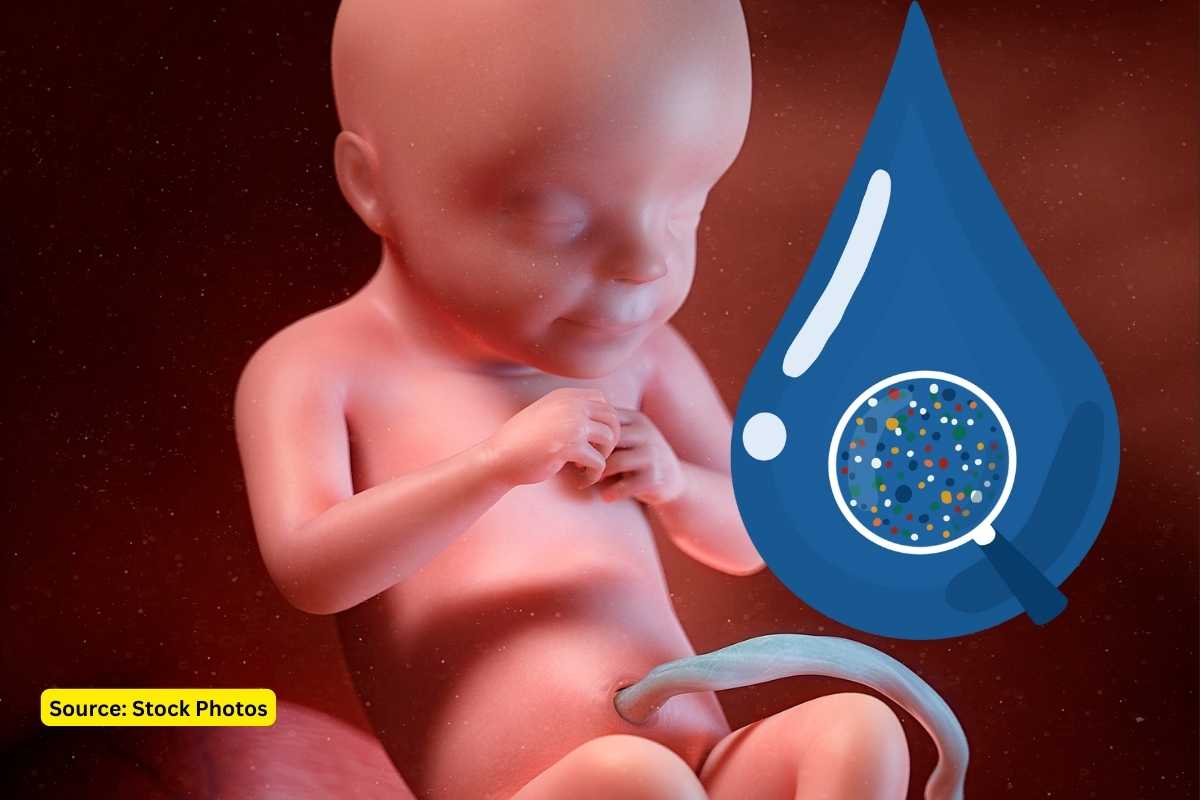 Plastic is everywhere. Quite literally. With recent research, (micro)plastic is even in what we drink and eat. Even, in the placenta. FYI, the placenta is an organ that develops in the uterus during pregnancy.

Another research collected placenta from six mothers after the delivery of the baby. 12 fragments of microplastics were isolated in four human placentas. They did not have answers as to how these microplastics reached the placenta. But, it was suspected maybe have been transported from the mother through the bloodstream, the respiratory system, or the gastrointestinal system.

Microplastics are tiny small plastics that form from the breakdown of larger plastic and result from commercial product development. Primary microplastics are purposefully manufactured and are used in cosmetics, textiles, and clothing.

Whereas secondary microplastics result from the breakdown of larger items such as water bottles, plastic bags, etc. Microplastics are very hard to break down and are known to be very detrimental to the ocean and marine life where it has been detected in whales, plankton, and commercial seafood.

These cases show the grave danger the human population is in. A newborn baby is the most vulnerable and for it to be exposed to pollutants such as microplastics is very detrimental to its health. Scientists think we may ingest from dozens to more than 100,000 microplastics each day. And, in a year, this accumulation can be equivalent to the mass of a credit card.

Read more: A rapid review and meta-regression analyses of the toxicological impacts of microplastic exposure in human cells

The study has also shown microplastics can act as endocrine disruptors which can interfere with normal hormone functions. Furthermore, it can also lead to developmental issues. These recent discoveries have worried experts about the baby’s health and other health complications.

But, nonetheless, this research also reveals how in the current state exposure to micro-plastic is inevitable for us.