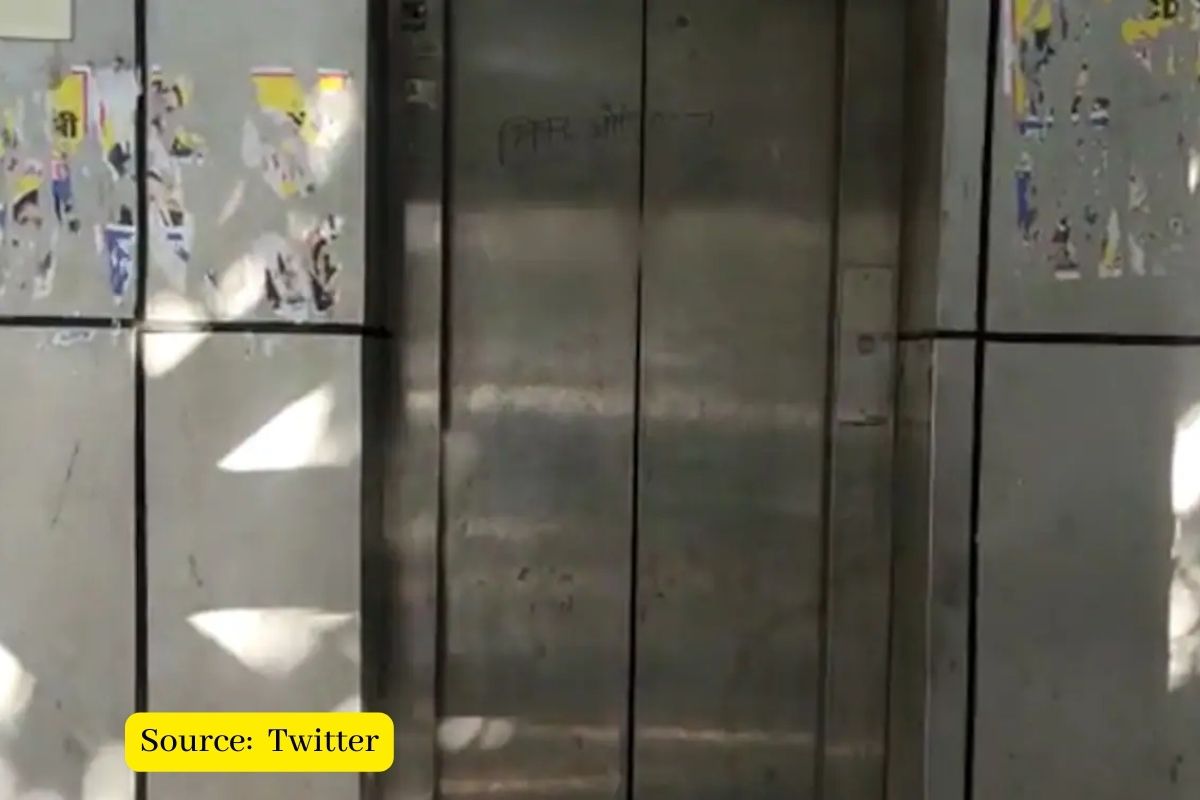 A 25-year-old man was crushed to death between a gangway elevator and the wall of the elevator shaft in Delhi’s Malviya Nagar on Sunday.

Police believe the man had entered the well to steal batteries. They suspect that he was crushed after three students entered the elevator and the machine moved upwards. The students called the police after the elevator got stuck.

The victim, a homeless man, allegedly entered the building “illegally” Saturday night by removing a panel near the elevator, they said. Police suspect the man was crushed after three college students entered the elevator and it moved upward. The matter was reported to the police by the students.

An SOS call was received at around 8:22 pm and the students said that one of the elevator doors or panels was broken. The investigating officer rushed to the scene with teams from the Delhi Disaster Management Authority, Public Works Department and Delhi Fire Services, Deputy Commissioner of Police (South) Chandan Chowdhary said.

Deputy Police Commissioner (South) Chandan Chowdhary said on Sunday that the death came to light after a call was received from the control room at 8:30 p.m. of Saturday. The call was from a student, who was trapped in the elevator car along with two other students. The person he called said that one of the elevator doors was broken.

“We reached the scene along with teams from the Delhi Disaster Management Authority, Public Works Department and Delhi Fire Services and rescued the three students safely,” Chowdhary said.

“The panel was found missing near the front door on the pedestrian bridge. It appears that the victim had entered the space between the wall and the forklift through the panel,” she said.

He was taken to a nearby hospital where he was pronounced dead. The body has been preserved in the morgue for autopsy, the senior officer said.