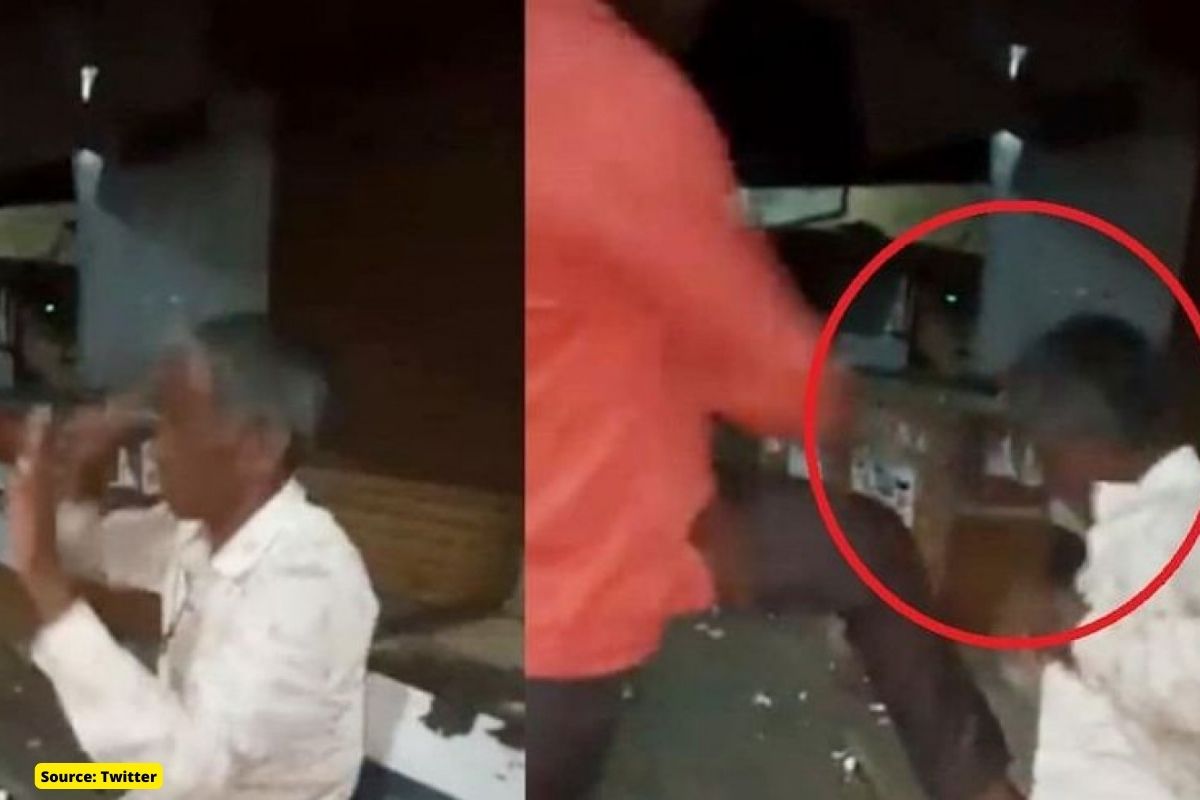 A 65-year-old man, Bhanwarlal Jain, was found dead in Madhya Pradesh’s Neemuch district, just hours after he was beaten by a ruling BJP official for allegedly suspecting he was a Muslim.

“After the video of the savagery went viral on Friday, Jain’s relatives came to us, claiming it was that assault that caused the old man’s death. A case was subsequently filed u/s 304 (II) and 302 IPC and a search is underway to catch the absconding defendants,” said KL Dangi, in charge of the Manasa (Neemuch) Police Station.

Manasa Police Station in Charge K L Dangi said: “We recovered a body on Rampura Street. Since there was no identification, he was kept in the freezer and his photo was circulated for his identification. After multiple efforts, the deceased was identified as a Bhanwarlal Jain.”

K L Dangi further said “Today Bhanwarlal Jain’s brother Rakesh Jain received a video on his mobile showing a man beating his brother. After asking his level of him, he arrived at Manasa. He found out that his brother was beaten by Manasa resident Dinesh Kushwah.”

Neemuch District Police Superintendent Sooraj Verma, the case has been registered against two men including Dinesh Kushwah and an unidentified man (who filmed the wild act). Raids are being carried out to catch the accused.

The accused Dinesh Kushwah has reportedly been associated with the BJP and has previously been in the local executive of the BJP’s youth wing in Manasa (Neemuch). His wife is the former municipal councillor of District No. 3 of Manasa Nagar Parishad.

On the other hand, the late Bhanwarlal Jain came from the family headed by Pistabhai Chhatar Jain, the oldest surviving village sarpanch of Ratlam district. One of Bhanwarlal’s two younger brothers is also associated with the BJP.