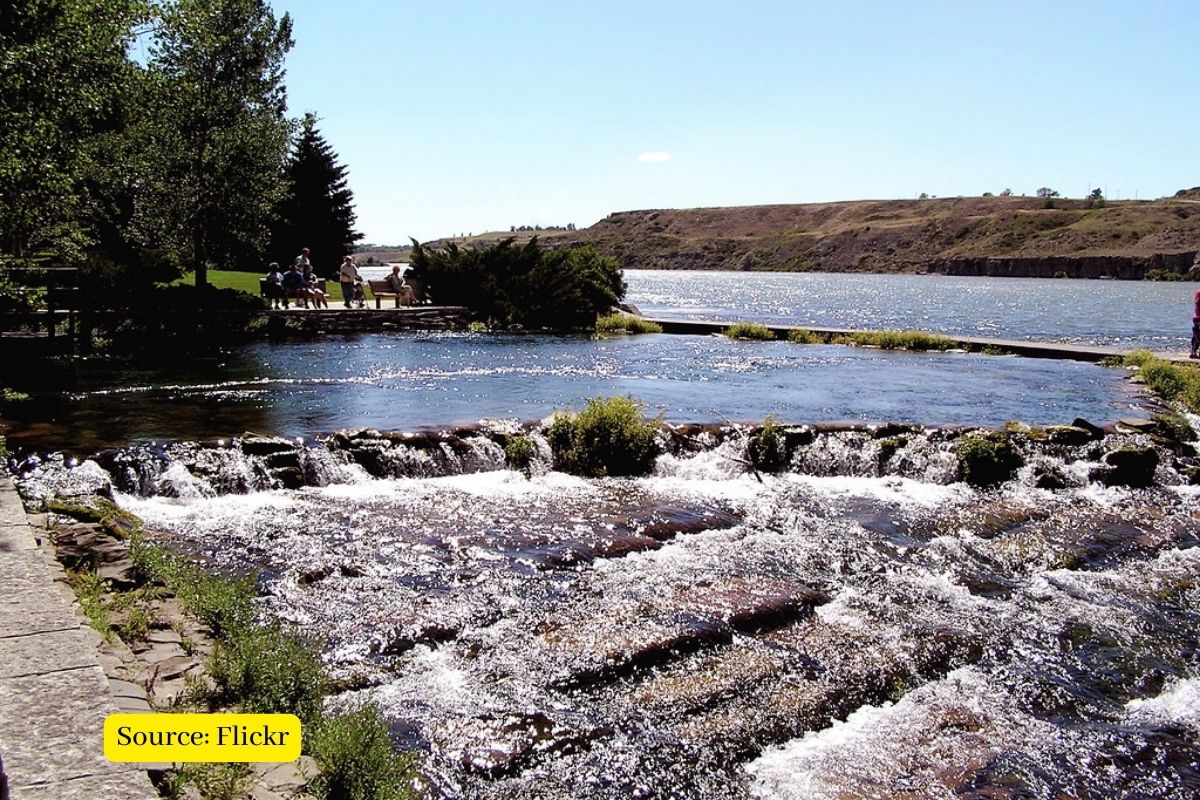 Geography is an area that has allowed us to discover the most extreme points on the planet. Well, we all know the names of the highest mountain -Everest-, the deepest sea depth -the Mariana Trench- or the longest river, a title traditionally held by the Nile.

However, if we were asked which is the shortest river on Earth, very few people would know what to answer.

The following list of rivers is the shortest by total length, located in a geographical area.

Located in the Absajia region (Republic of Georgia), this water flow is born in the Voronya cave and flows into the Dead Sea, after travelling a distance of only 18 meters.

In southeastern Sulawesi, Indonesia, the Tamborasi River is 20 meters long and 15 meters wide and empties into the Sea of Flowers at Bone Bay.

The Ombla is a small river in Croatia that empties into Rijeka Dubrovaka Bay of the Adriatic Sea. Its length is about 30 meters (98 feet) long.

One of the 59 rivers in Slovenia is called Jezernica. In addition, it empties into the Adriatic Sea as a branch of the larger Idrijca. Located on the Wild Lake, a karst lake and spring with an underground water source, Jezernica is barely 55 meters long.

In 1989, the 61 meters of this Montana torrent, which rises in Great Springs and flows into the Missouri River, ousted the D River as the shortest in the world in the Guinness Book, a category that disappeared as of the 2006 edition.

His record was recognized after primary school students campaigned in his defense with the support of various local stars.