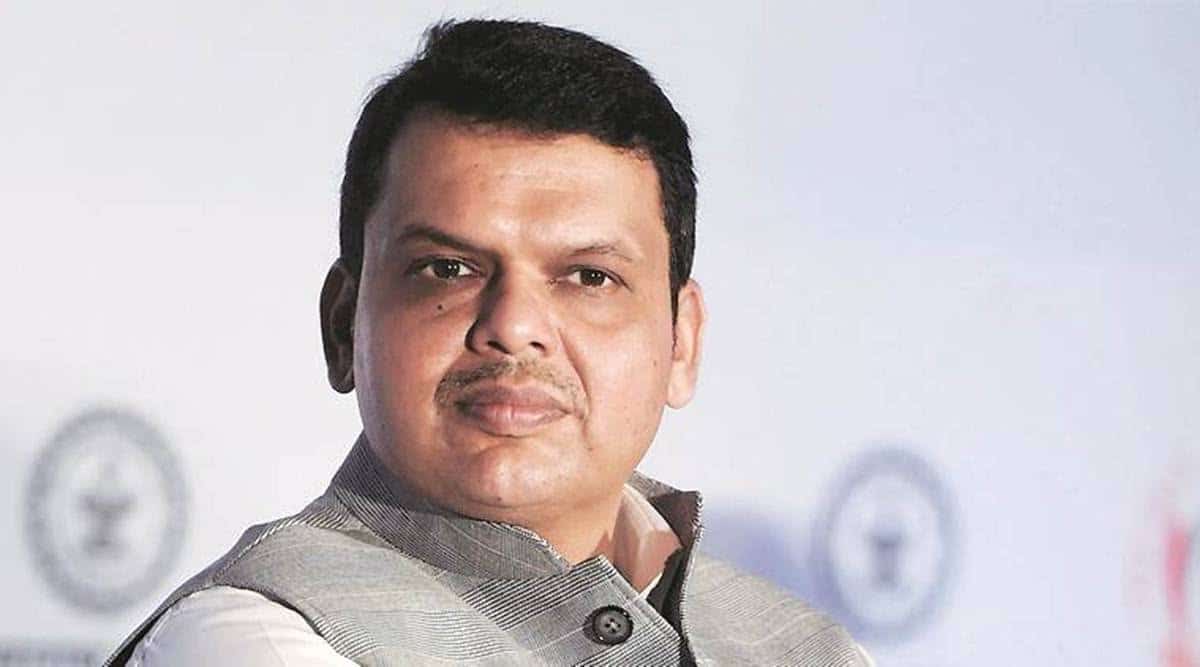 In India, the tenure of the Chief Minister is five years, but in special circumstances or amid changing political equations, this term is sometimes only a few hours.

He served as the Chief Minister of Uttar Pradesh for one day (21 February 1998) when Governor of Uttar Pradesh Romesh Bhandari dismissed Kalyan Singh government which was later restored after courts order. Jagdambika Pal is thus the shortest reigning chief minister of any state in India.

Also Read: 7 States In India Where Hindus Have Less Population Than Other Religions

After the elections in 2018, the Chief Minister did not remain for only 55 hours on 17-18 May. Due to lack of required strength, he had to resign. Earlier in 2007 too, Yeddyurappa became the chief minister for just eight days.

The newest name in this line is currently Devendra Fadnavis. Fadnavis, who became Chief Minister after the dramatic events on November 23, 2019, had to resign only after 80 hours.

The Chief Minister of Bihar is about to complete his third term, but for him, such an opportunity came in 2000 when Nitish, who became the first Chief Minister, had to resign only after 8 days.

In 1990, Om Prakash Chautala became the chief minister of Haryana for just 6 days. He served as Haryana’s Chief Minister for six days from July 12 to July 17 in 1990. Soon came his third stint as the CM when he served for 17 days, from 21 March to 6 April.

Also Read: List of Some Famous Hindu-Muslim couples of India

In Meghalaya, SC Marak was the chief minister from February 27 to March 10 in 1998, after which he had to resign.

Harish Rawat’s second stint as the chief minister if Uttarakhand lasted for a day, the shortest in India’s history.