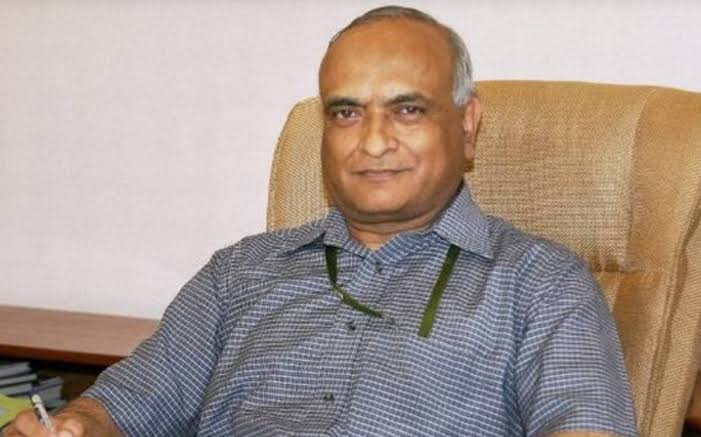 Lieutenant Governor RK Mathur Friday said that the Union Territory administration is working tirelessly for all-weather connectivity between Ladakh and the rest of the country.

Addressing the gathering at Polo-Ground Leh, Mathur, said that to celebrate the 75 years of Aazadi (Freedom) series of programs will be underway for the 75 weeks up to the 15th of August.

Mathur informed that the celebrations are underway in offices like BDO, Police, Ladakh Scouts, Indian Army and various other departments besides a cycle run was also organized.

“Till the forthcoming 15th August celebrations, a series of programs will be organized across Ladakh that includes, essay competition, symposium, and other activities,” he said.

Mathur said Ladakh is the largest region in India with less population but even after many years of independence the development of this region has been very slow given the weather and other hindrances.

He said that Prime Minister Narendra Modi fulfilled an old desire of people by making it a Union Territory (UT) and this administration has taken several progressive steps while and is committed to connecting the region with the rest of the country.

“The decision on other measure passes in Ladakh which connects it with the rest of India are in consideration and steps are underway,” he informed.

He said that the five main segments of this occasion set by the Prime Minister, Narendra Modi are freedom struggle (The fight for the freedom of India), ideas at 75 (new developmental ideas), achievements at 75, action at 75 (what actions are being taken for economic development) and resolve at 75 (targets to achieve).

The LG said that the UT administration is committed in making the dream of carbon-neutral Ladakh of PM Modi come true and is working to take Ladakh forward on the path of development.

“We are going through the phase of the Coronavirus pandemic. The threat is still as there are still talks about the new strains, so we need to take all preventive measures,” he said. KNO