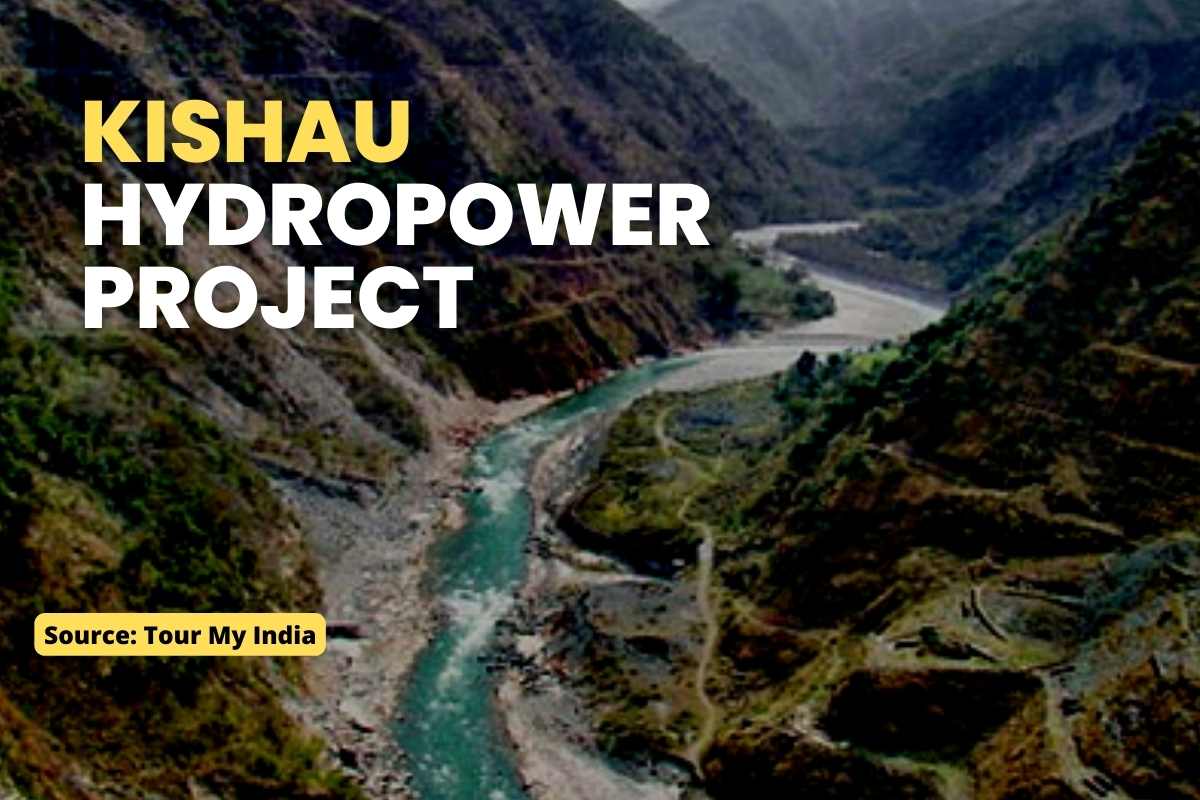 The Kishau dam project was proposed way back in 1963. In the inter-state meeting held on November 7, 1963. In the meeting construction of four projects was decided. A well-researched report was submitted to the Central Water and Power Commission in 1964, which was about the 236-metre Kishau dam. Kishau on river Tons in Uttarakhand and Himachal Pradesh. Kishau Dam is the second-highest dam in Asia. The mentioned site in the detailed report was rejected because it lies in an active seismic zone.

People are against the Construction of the dam and trying their best to stop it. People also mentioned if there fertile land will be destroyed then they will not allow the government to build the dam. If the kishau dam will be built on the border of the two-state Himachal Pradesh and Uttrakhand then 5,498 people will be displaced from their native place. Along with the effect on the lives, 2,950 hectares of land will submerge. In which 512 hectares of cultivated private land and 2,438 hectares is forest land.5,498 people belonging to 701 families will be directly affected by the project.

The total budget for the construction of the dam is Rs 7193 crore. The central government will invest 90% of the cost of the project. And other 10 per cent will be given by the Himachal Pradesh and Uttarakhand governments.

The power project will generate 660 mega Watt electricity. Apart from providing an irrigation water facility which is covering 97,076 hectares of land. In almost five states, which include Uttrakhand, Haryana, Delhi, Rajasthan, and Uttar Pradesh. It will help in generating hydropower and supplying water for irrigation and drinking. Also, a 32-km long lake will be built from Mohrad in Himachal to Tuni in Uttarakhand.

This project is going to destroy forests spread over 2,438 hectares, in these forests, there are many such animal and plant species which are on the verge of extinction from the earth or are found only in these forests. Many medicinal plants are found here.

Haryana State will spend Rs 478.85 crore, Uttar Pradesh 298.76 crore, Rajasthan 93.51 crore, Delhi 60.50 crore, Uttarakhand 38.19 crore and Himachal Rs 31.58 crore on the dam project. In the Board meeting held on 21st September last year and the High Power Steering Committee meeting held on 24th November, it was decided that the DPR of the Kishau Dam Project would be revised.

Prior to this revision, a revised framework will be prepared in accordance with the hydrological data, survey, additional survey, detailed geotechnical investigation, latest seismic parameter study and revised expenditure in the project. For this modification, hydrological data collection will be done with the help of the National Institute of Hydrology.

Tribal affairs ministry in a statement in 2019 said Wrongfully dispossessing members of Scheduled Castes or Scheduled Tribes from their land or premises or interfering with the enjoyment of their rights, including forest rights, over any land or premises or water or irrigation facilities or destroying the crops or taking away the produce therefrom amount to the offence of atrocities and are subject to punishment under the said Act.