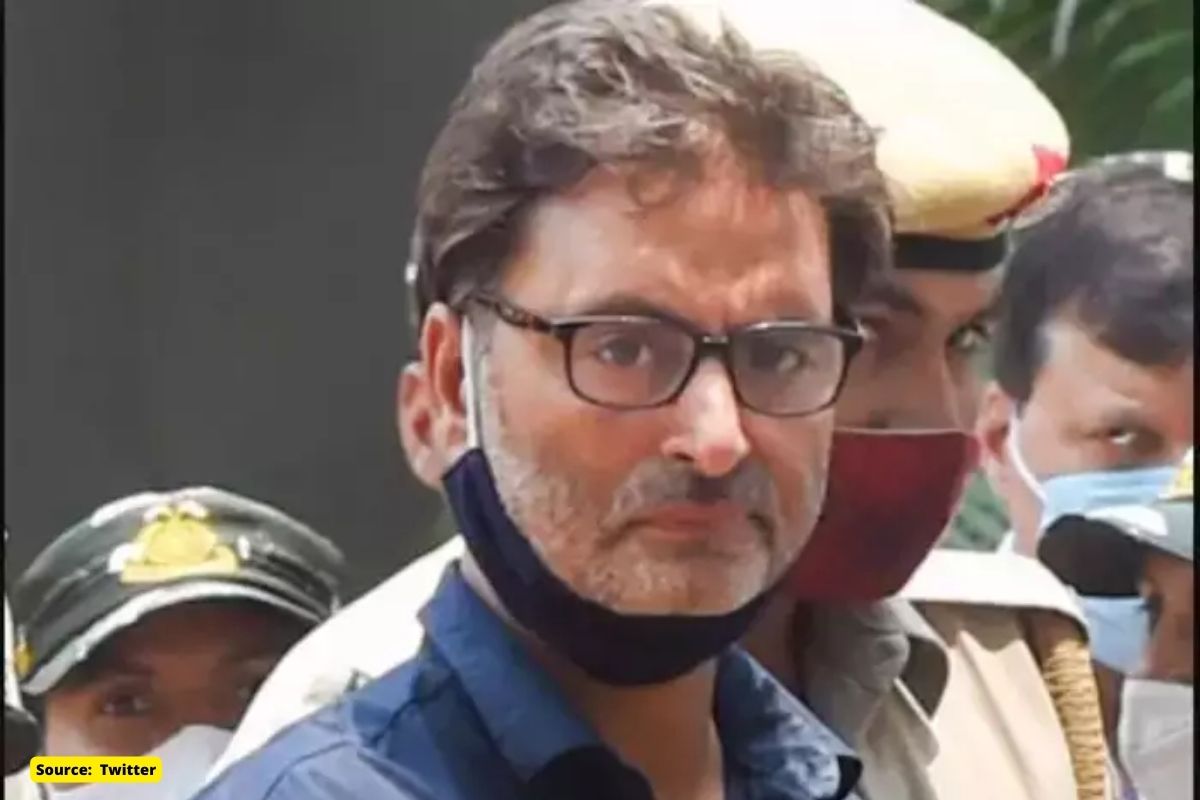 The National Investigation Agency (NIA) on Wednesday sought the death penalty for convicted Kashmiri separatist leader Yasin Malik, who had previously pleaded guilty to all charges, including those under the Unlawful Activities (Prevention) Act, in a terrorist financing case.

The court on May 19 convicted Malik and ordered the NIA authorities to assess his financial situation to determine the amount of the fine likely to be imposed.

Earlier on May 19, the court had convicted Yasin Malik in terror funding cases, but fixed May 25 as the day for the sentencing.

Yasin Malik was facing serious charges like waging war against the country, criminal conspiracy and indulging in illegal activities. He had accepted all the charges against him in the court.

After this, on last Thursday, Special Judge of the NIA Court Praveen Singh convicted Malik on charges under the Unlawful Activities Prevention Act (UAPA).

Who is Yasin Malik

Yasin Malik was the president of the Jammu Kashmir Liberation Front (JKLF) as well as one of its founders. The organization originally led the armed insurgency in the Kashmir Valley until 1989 and for a few years thereafter. Yasin Malik advocates the independence of Jammu and Kashmir from both India and Pakistan.

Later he gave up the path of violence and adopted the path of dialogue, but he continued to advocate the independence of Kashmir from both India and Pakistan. Born in 1966 in Srinagar, Malik is currently lodged in Tihar Jail. He has gone to jail many times. He was only 17 when he was sent to prison for the first time.

He claims that he took up arms after witnessing violence by Indian security forces in 1980.

He made public appearances in the Valley in 1983 when he tried to disrupt the first international cricket match in Srinagar against the West Indies in Srinagar. He was arrested after which he was imprisoned for four months.