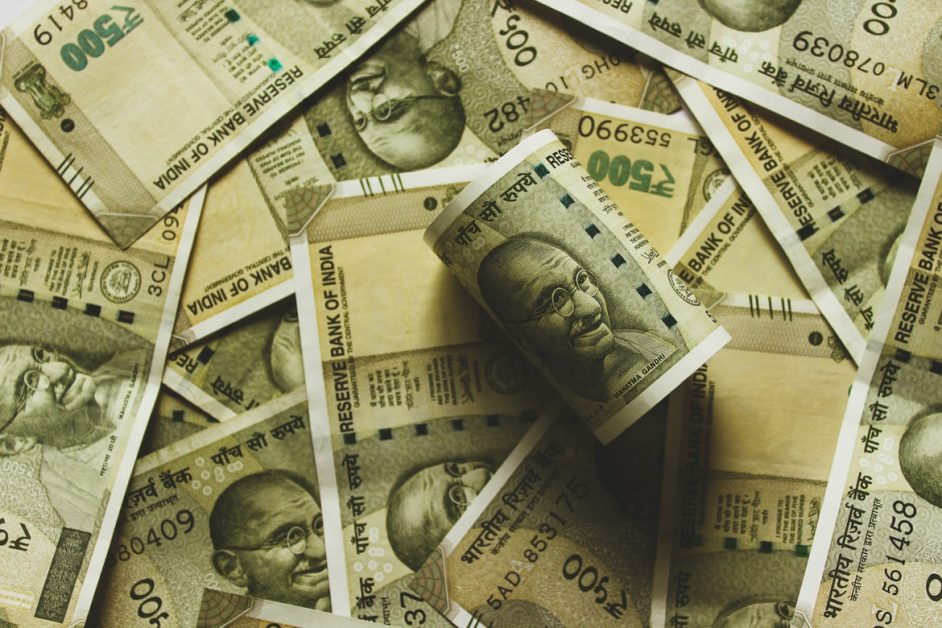 Ground Report | New Delhi: Inflation in last 5 years; India’s retail price inflation rose to 5.59 per cent in December 2021, from 4.91 per cent in the previous month, but fell short of market expectations at 5.80 per cent. This was the highest rate since July, remaining within the central bank’s 2-6 per cent target range for the sixth consecutive period.

According to data released by the National Statistical Office (NSO), retail prices rose 5.59 per cent in December, the highest in six months.

Before proceeding, it is important to understand that although one inflation rate for the whole country or one daily wage rate for India is often used, these rates vary from state to state depending on demand and fluctuations. For example, if there are no agricultural workers in Punjab, but they are much more productive than the neighbouring state of Uttar Pradesh, it is logical to assume that the daily wages of agricultural workers in Punjab will be higher than UP. Similarly, a number of factors affect retail inflation rates, from the low season when the supply of certain vegetables is reduced to higher state taxes on gasoline prices.

Food and beverage prices account for nearly 46% of all retail inflation. Inflation in this category is the most important factor in shaping people’s expectations of future inflation levels, which in turn affects economic behaviour. Moreover, while inflation is, by definition, regressive, meaning it does more damage to the poor than the rich, food price inflation is particularly true as the poor spend a greater portion of their income on food. So the higher the level of food inflation in the state, the worse it will be for the poor population.

Fuel and light prices account for only 6% of total retail inflation, but fuel price increases are politically sensitive because of their direct impact as well as indirectly making various goods and services more expensive and transportation costs more expensive. The recent price adjustments for many food items, except tomatoes, have helped to change the course of inflation, especially given the expected negative base effect.

India’s retail price inflation rose to 5.59 per cent in December 2021 from 4.91 per cent in the previous month, but lower than the market expectation of 5.80 per cent. It was the highest rate since July, remaining within the central bank’s 2-6 per cent target range for the sixth consecutive period

Miscellaneous accounts for 28.32 percent, including transportation and communication (8.59 percent), health (5.89 percent), and education (4.46 percent). Housing accounts for 10.07 percent; fuel and light for 6.84 percent; clothing and footwear account for 6.53 percent; and betel, tobacco and intoxicants 2.38 percent. Consumer price changes in India can be very volatile due to reliance on energy imports, uncertain effects of monsoon rains on its large agricultural sector, poor roads and infrastructure, and difficulties in getting food to market due to high fiscal deficits. In 2013, the Consumer Price Index replaced the Wholesale Price Index (WPI) as the main measure of inflation.