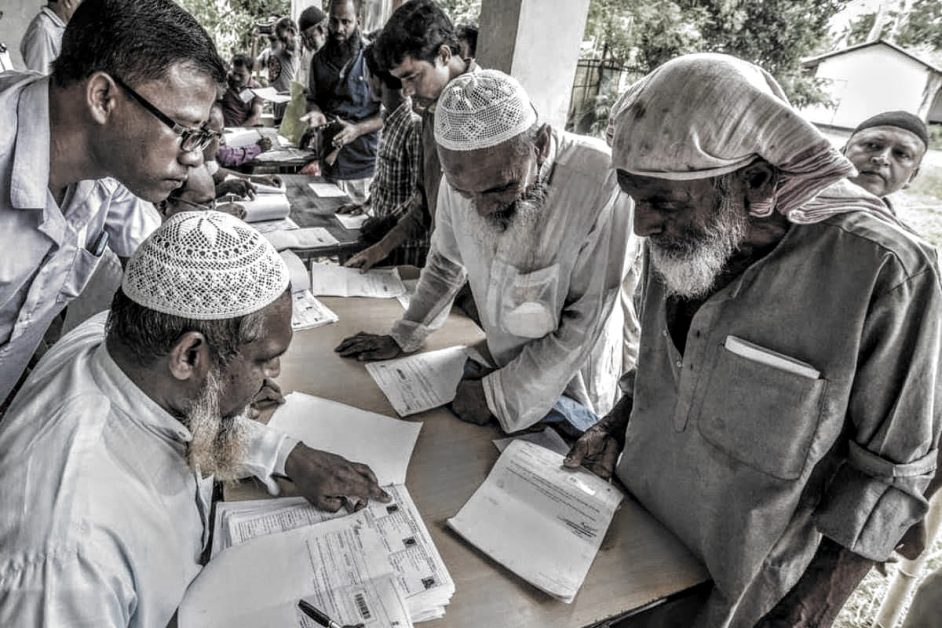 US Commission on International Religious Freedom (USCIRF), an American panel assessing religious freedom, has suggested that for the second year in violation of religious freedom in 2020. The reason India should be put in the list of ‘Countries of Percutaneous Concerns’ or CPC.

The second suggestion has been that the administration should promote equal rights to every community on inter-religious dialogue, bilateral and multilateral forums.

Apart from this, it has been suggested to the US Congress that in the US-India bilateral relations, this issue should be raised again and again through hearing, through letters and the formation of a delegation.

The Citizenship Amendment Act is the most important of the issues on which the Commission has expressed concern in the report of 2021.

The report says, “During the riots in Delhi, a clean chit was given to the Hindu crowd and excessive force was used on the Muslim people.”

The report on NRC says, “Large Detention Camps built in Assam will bring more havoc in the coming times”.

Concern has also been raised about the law brought in Uttar Pradesh and Madhya Pradesh to prevent inter-religious marriages.

The commission says – “Due to targeting of inter-religious relations and making it illegal, further attacks on non-Hindus have increased and their arrests have also increased. ”

In March 2020, a reference to the Tablighi Jamaat Markaz stated, “covid-19 continued his pattern at the beginning of the pandemic, hating rhetoric from government representatives and officials and targeting religious minorities.”