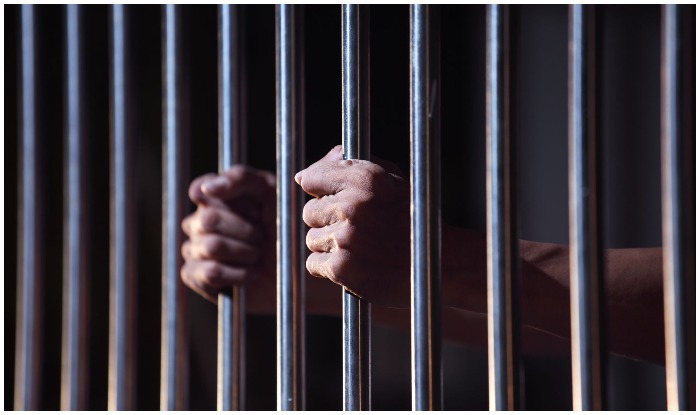 A 34-year-old woman from the Gota area of ​​the city of Ahmedabad on Sunday filed a complaint with the Adalaj police against her husband with the initials NRI, who is based in Dubai. She accused her husband of forcing their 2 year old daughter to drink beer.

In addition, she also accused her husband of not having sex with her for a year, according to a Times of India report.

In the FIR file, the woman stated that the defendant she married in December 2016 had also forced her to drink beer and gave empty beer cans to their 2 year old daughter.

Other complaints include that she went to Dubai with her husband in March 2017 where he used to physically assault her due to constant provocation by her in-laws.

“My husband used to make a fuss after getting drunk. He often beat me to ask my parents for a dowry. He often drank beer and made me drink it even though I never liked it, ” she said.

After she drank beer, she used to throw empty beer cans in front of her daughter and have her play with them instead of playing with toys. “He often teased me about my physical weakness and had not even had sex with me for about a year,” she said.

She added that her husband did not give money and even when he asked her to buy medicine for their sick daughter, he told her to get money from her parents’ house.

Later, her husband and in-laws fled to Dubai without notifying her. “He left my house on the afternoon of March 25 and then left without communication,” he said.

The Adalaj police registered a domestic violence complaint against the NRI man and his parents and initiated an investigation.