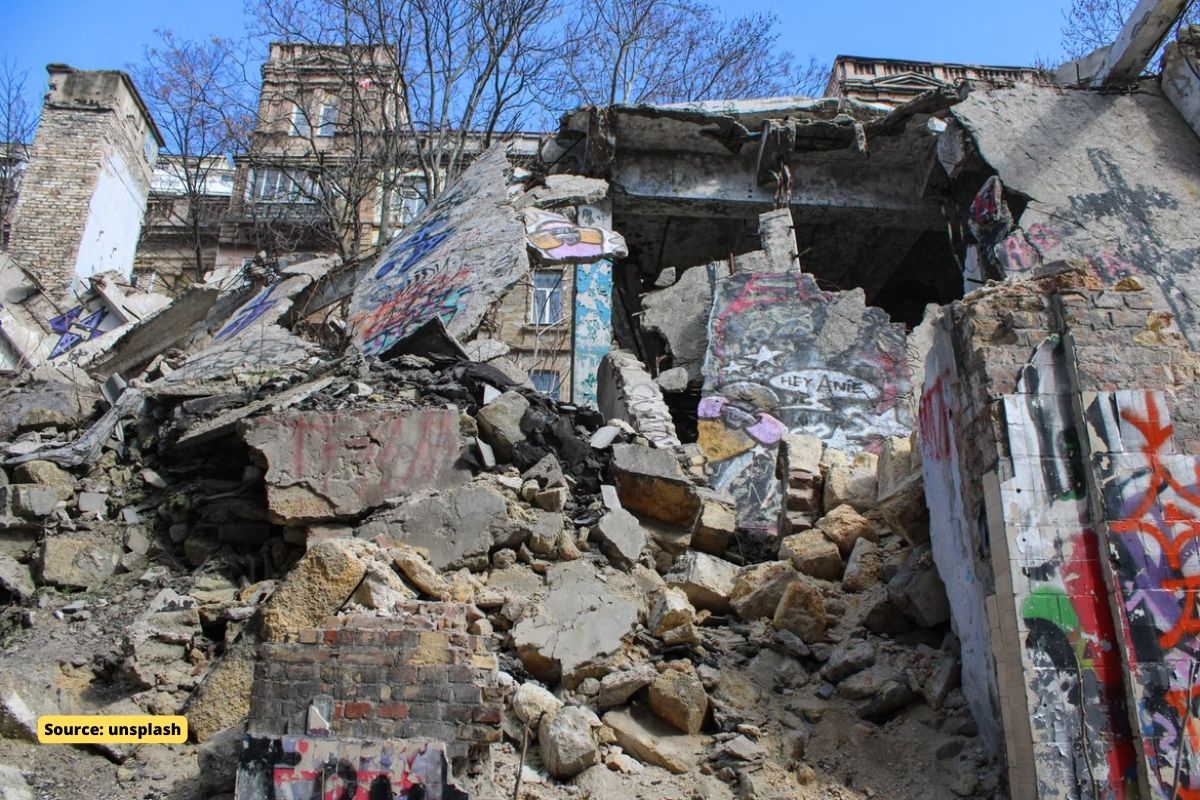 In 2021, the Emergency Events Database (EM-DAT) recorded 432 disastrous events related to natural hazards around the world and 38 lakh people have affected in India alone due to natural disasters.

Overall, these accounted for 10,492 deaths, affected 101.8 million people, and caused approximately US$252.1 billion in economic loss.

This means 78 incidents more than the average recorded in 2021, the information has appeared in the emergency events database (EM-Date).

According to data published by EM-Date, a total of 435 natural disasters were recorded in 2021. Which had a negative effect on life and economy in all countries, from India to America. It is known that around 10.2 million people were affected due to these calamities.

On a daily basis, it is about 278,904, this means 29 people lose their lives every day due to these disasters while 2.8 lakhs are affected by them.

At the same time, 10,492 people lost their lives. Not only this, there was a loss of more than Rs 19.3 lakh crore due to these calamities. Although if seen, the actual figures may be much higher than this because these are the figures recorded by EM-Date, on a global scale, many such natural disasters occur every day that go unrecorded.

Not only this, it is not easy to estimate the loss of food security, health, etc. worldwide due to events such as droughts and floods. It is worth noting that earlier, in the report released by the international insurance company Munich Re, the economic loss in these disasters was estimated at more than Rs 20.7 lakh crore.

In India, 19 disasters such as floods, storms, earthquakes, landslides and glacial lake changes were recorded during this period. From the glacier break in Chamoli to the subsequent ascent in Bihar, Uttarakhand and Tamil Nadu.

During its monsoon season (June to September), India experienced a series of deadly floods that claimed 1,282 lives. In July, the Henan flood in China was particularly severe, resulting in 352 deaths, 14.5 million people affected, and a cost of US$16.5 billion.

If you see, even though the deaths from these disasters are decreasing year by year due to technological development, as the climate is changing, the number of these incidents is also increasing and the damages caused by them are also increasing.

In 2021, EM-DAT reported 28 earthquakes, in line with the 2001-2020 average of 27 events. However, the number of deaths and people affected by earthquakes, as well as the global economic damages, were lower in 2021 than the average of the last 20 years.

This is due to the absence of mega-earthquakes in 2021. Despite this, the magnitude 7.2 earthquake in Haiti, which occurred in August, still ranks first as the deadliest disaster in EM-DAT in 2021, causing 2575 deaths.

In addition, the February Fukushima earthquake (magnitude 7.1) also appears in the top ten of the costliest disasters in EM-DAT in 2021, causing economic costs estimated at 7.7 billion dollars.