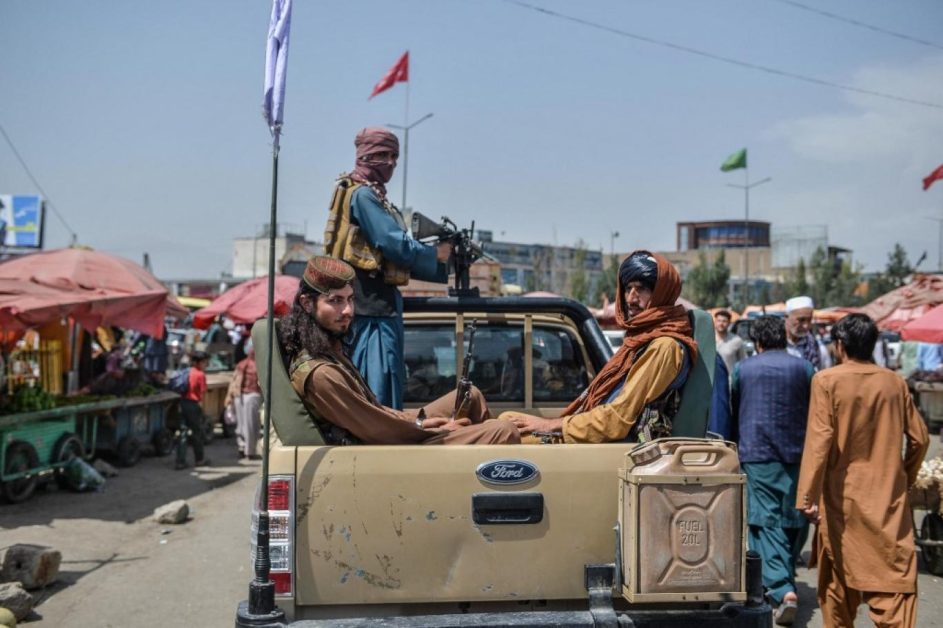 Ground Report | New Delhi: Hundreds of Taliban’ leave Panjshir; Afghan Taliban say ‘hundreds’ of their fighters have been sent to Panjshir Valley, one of the few areas where the Taliban have so far control. The Taliban’s Afghanistan, according to AFP Resistance is emerging in some areas after control, and some former government troops are gathering in the northern province of Panjshir, a longtime anti-Taliban stronghold.

ALSO READ: Panjshir only province not under Taliban control, who is controlling it?

The Taliban wrote on their Arabic Twitter account: “Local authorities in Panjshir have refused to retire peacefully, after which hundreds of Mujahideen from the Islamic Emirate are moving towards Panjshir to take control.”

According to a spokesman for anti-Taliban groups, thousands of people have come to Panjshir since the Taliban took control of Kabul last week.

After the Taliban’s capture of the capital Kabul, thousands of people have moved towards Panjshir. The anti-Taliban force led by Masood claims to have gathered around 9,000 people to fight the Taliban.

At the same time, Masood has told Saudi Arabian media broadcaster Al-Arabiya that government security forces have fled from several Afghan provinces in Panjshir. They have said they are ready to defend Afghanistan and they warn of bloodshed.

AFP has photos of the insurgents’ training, in which several new members can be seen exercising and in armored vehicles. The spokesman said the group was in favor of a new system of government but was ready to fight if needed.

Ahmed Masood told the Saudi broadcaster Al-Arabiya on Sunday: “Government troops have come from several Afghan provinces.” He said: “If we continue on this path, the Taliban will not last long. We are ready to defend Afghanistan.

Has nothing to do with Al Qaeda: Taliban

Sohail Shaheen, a spokesman for the Taliban’s political office, says al-Qaeda does not exist in Afghanistan.

According to Reuters, in an interview with the Saudi channel Al-Hadath TV, he said that Al-Qaeda does not exist in Afghanistan and has nothing to do with the Taliban. He said talks were underway with the United States and other countries on the situation in the country after taking control in Kabul.