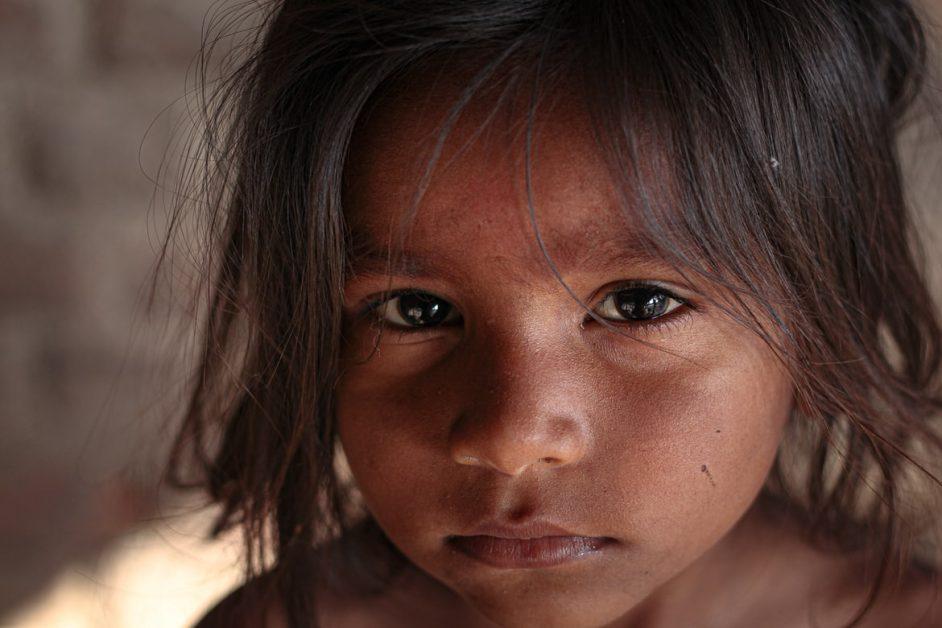 Ground Report | New Delhi: Human trafficking in India; Amidst the impacts of COVID-19 on our societies, there is a greater likelihood that vulnerable people, especially minors, may be victims of human trafficking, abuse, and exploitation.

According to estimates, human trafficking can affect 20 to 65 million people in India. Within the country, women and girls are trafficked for commercial sexual exploitation and forced marriage, especially in areas where the sex ratio is highly skewed in favor of men.

A large number of children are subjected to forced labour as factory workers, domestic workers, beggars, and agricultural workers, while others are used as child soldiers by rebel and terrorist groups.

ALSO READ: Life near Line of Control: ‘Our lives, our property, nothing is safe’

According to a report by Free A Girl Foundation, around 700-800 children are trapped in the red light area of ​​Nagpur, India. According to a Reuters study, out of an estimated 20 million commercial prostitutes in India, 16 million women and girls are victims of sex trafficking. According to Legal Services in India, four girls enter prostitution in India every hour, three of them against their will.

Traffickers in India use teenagers as a bargaining chip and successfully convince illiterate parents to abandon their own children through manipulation in the form of leaking sexual content, threats against the lives of other children in the communities. families and the false promise of the possible return of their children.

Why is this happening?

There are many reasons for human trafficking in India, the main reasons being poverty and despair.

Most families have more children than they are capable of supporting financially. This is only compounded by pre-existing conditions such as low wages and poor family planning, which make selling your daughters “in the prime of their youth” seem like a practical solution.

However, the biggest causal factor behind trafficking is that children themselves are not fully aware of their rights and are unable to seek help. Their attachment to Indian culture is an operant conditioning that always promotes parents as the best to make decisions for their children, leaving young minds completely dependent on the influence of their parents.

Furthermore, since most trafficking occurs in remote regions that are largely disconnected from the world, victims are unaware that there are local organizations working tirelessly to rid society of such crimes against humanity.

Thousands of girls and boys disappear in South Asia, the region with the second most trafficking cases and the fastest-growing region behind the Asia Pacific, according to the United Nations Office on Drugs and Crime (UNODE).

To address the problem, the South Asian Association for Regional Cooperation this month held a conference on child protection in New Delhi, attended by ministers from India, Pakistan, Bangladesh, Bhutan, Sri Lanka, Nepal, Afghanistan. and Maldives, and agreed to fight together against child exploitation, share best practices, and unify standards to address all forms of abuse, exploitation, and trafficking.