Home » How many Properties of Kashmiri Pandits restored in last 5 yrs?

How many Properties of Kashmiri Pandits restored in last 5 yrs? 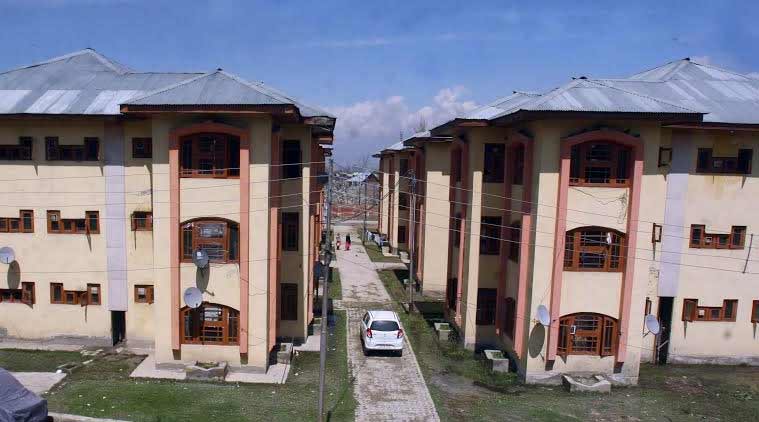 Ground Report | New Delhi: Properties of Kashmiri Pandits; The central government told Parliament on Wednesday that the Jammu and Kashmir administration has restored the land of 610 Pandit migrants in the last five years.

In a written reply to a question in the Rajya Sabha, Minister of State for Home Nityanand Rai said, “As per the information provided by the Government of Jammu and Kashmir, the land of 610 applicants (migrants) has been restored in the last five years.”

Minister of State for Home Nityanand Rai, while responding to a query by BJP’s Mahesh Poddar on the number of properties restored for Kashmiri Pandits during the last five years, said, “As per the information provided by the Government of Jammu and Kashmir, the last five The land of 610 applicants [migrants] has been restored over the years.

Responding to a question, the Minister of State also said that the Union Government is taking several steps to ensure that such families can safely return to the Valley and earn their livelihood without any fear. “Under the Jammu and Kashmir Migrant Immovable Property (Protection, Protection and Restraint on Distress Sale) Act, 1997, the District Magistrates (DMs) of the respective areas are the custodians of the immovable properties of the migrants. The DM has been further empowered to take all steps for conservation and protection of such properties,” the minister said.

“The government has taken several measures to rehabilitate the migrants. These include 3,000 state government jobs for migrants under the Prime Minister’s Development Package-2015 at an outlay of Rs 1,080 crore.

Kashmiri Pandits recently also expressed strong resentment against the Union Budget stating that they feel betrayed as the Budget has nothing about their relief and rehabilitation.

In a statement issued to Ground Report, KP Satish Mahaldar led Pandit group, which is fight for Pandit rights and seeking a dignified return of KPs, said that J&K Budget, 2020 does not have anything for their rehabilitation, relief and welfare. “We had been betrayed,” he said.

He said that a few cases in point are: in the budget, during the current financial year, Rs 1,705 crore has been disbursed through DBT to 45 lakh beneficiaries. 60,000 new pension cases shall be covered through Direct Benefit Transfer.  But, to date, not a single Kashmiri Pandit has got any benefit under this Scheme.