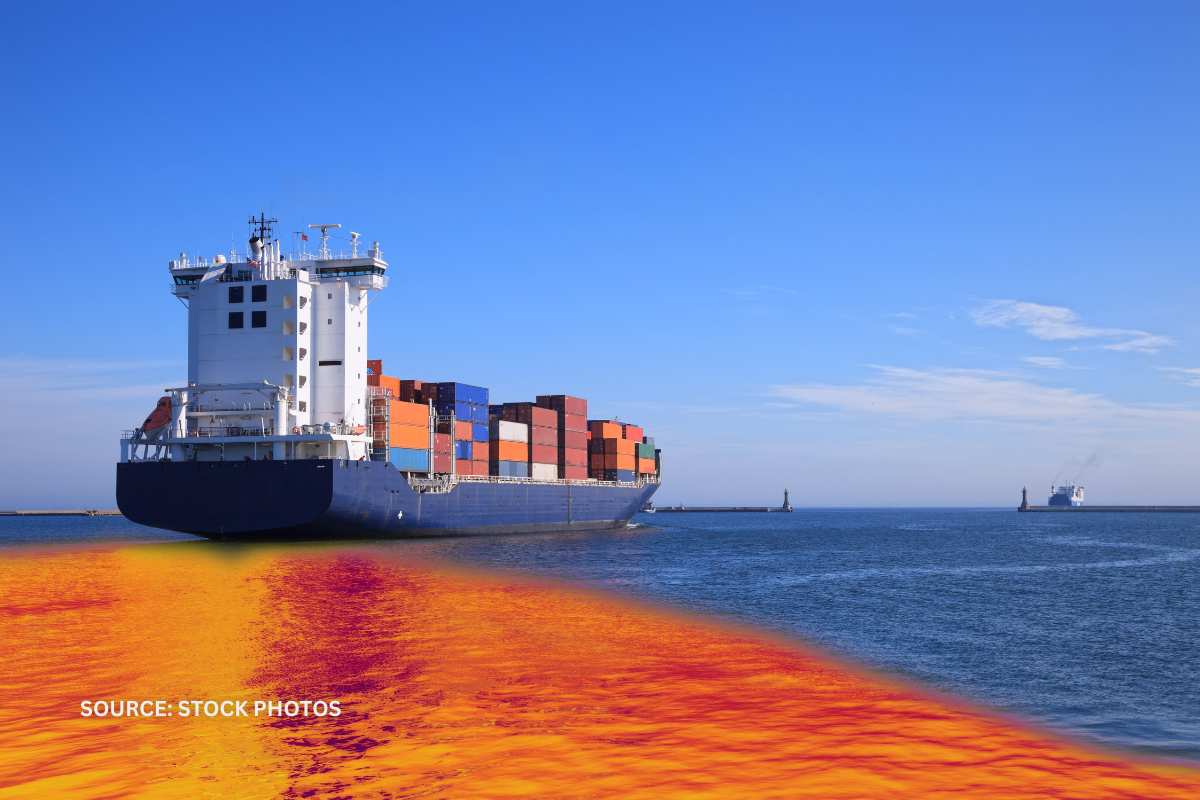 According to the National Academies of Sciences, Engineering, and Medicine, oil run-off from cities and vehicles has now become the biggest source of oil pollution in marine bodies. Marine oil pollution from oil-based sources is 20 times higher now than it was 20 years ago.

With growing needs and policies for transitioning into a less fossil fuel-based energy sector, there has been a shift. But, oil and fossil fuels are very much the primary sources even today. Although, over the years governments and agencies have become more cautious in dealing with oil spills. But, oil pollution along the coasts has significantly increased.

Steady growth in population as well as infrastructure along the coasts has facilitated vehicular movement. This has become one of the biggest reasons for oil pollution along the coastal regions.

Cities and settlements located around rivers also contribute to oil pollution that ultimately reaches the oceans and pollutes the marine ecosystem.

The increased use of petroleum-based fertilizers and other petroleum by-products like printer ink contribute to the problem. The products that end up in water bodies are often overlooked when it comes to oil pollution. Passing through local storm drains, rivers, and other water sources all of this petroleum ends up in seas and oceans. Even in smaller concentrations, they are known to affect marine ecosystems due to their oily, sticky and slimy nature.

Read more: Ocean oil pollution is growing — and not from oil spills | Grist

Although pollution from major oil spills has become a less frequent sight, the aging infrastructure spread so extensively increases the risk of major oil spills in the future if left unchecked. With an increased frequency of storms and cyclones globally, coastal infrastructure for drilling oil and other fossil fuels is at the highest risk. Shielding these installations as well as reducing land-based run-off needs to be prioritized.