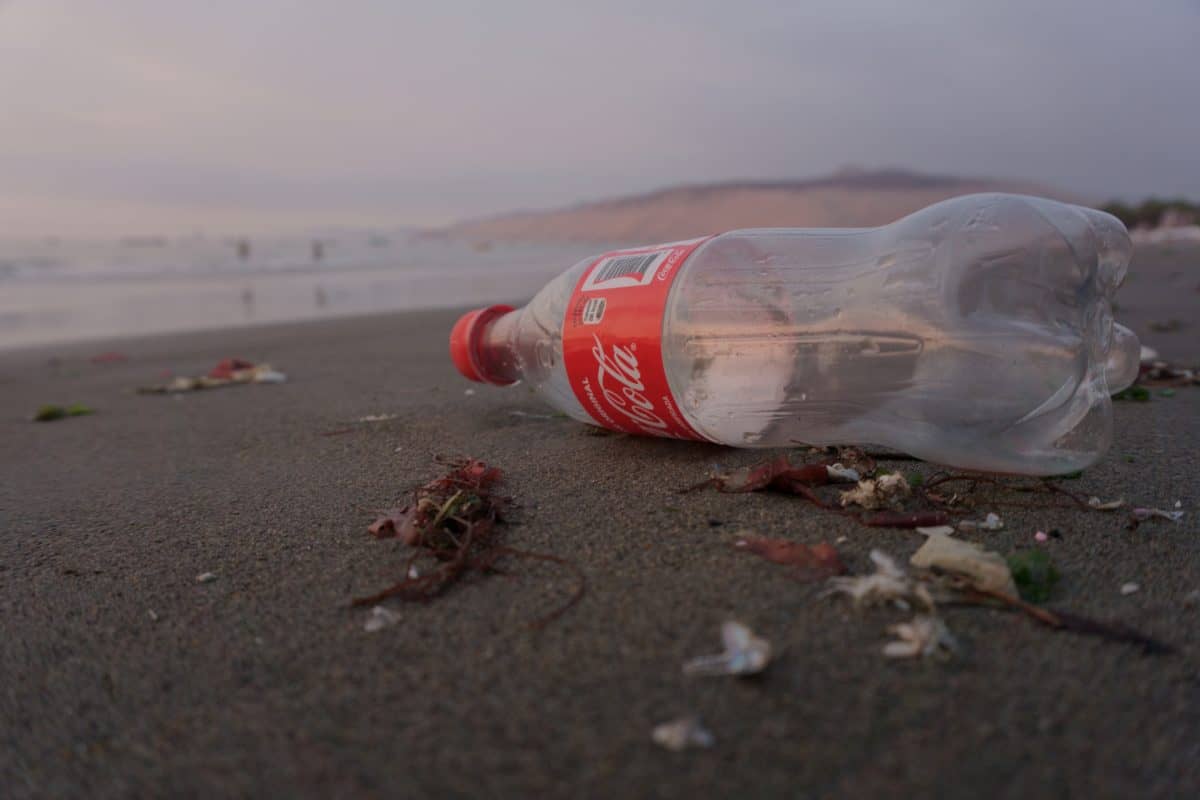 Ground Report | New Delhi: Coca-cola plastic pollution; Coca-Cola has been rated the world’s worst plastic polluter for the third consecutive year, in a damning report that further reveals the scale of the global plastic crisis.

In its annual audit of plastic debris found in beaches, rivers, parks, and communities around the world, Break Free From Plastic found that Coca-Cola bottles were by far the worst offenders.

The company’s brand was discovered on 13,834 pieces of plastic at 51 of the 55 sites surveyed, more than the combined total of Nestlé (8,633) and PepsiCo (5,155), which were the second and third-worst polluters.

The project, which is run by 15,000 volunteers, collected almost 350,000 pieces of plastic waste, of which 63 per cent was marked with an identifiable mark. In total, more than 5,000 brands were identified in the survey.

Greenpeace accused Coca-Cola, Nestle and PepsiCo of failing to adequately address the plastic crisis and of “partnering” with oil companies to produce even more environmentally harmful material.

PepsiCo, the second-largest polluter, made it into the top three rankings for the third year in a row in 2021. Unilever, on the other hand, moved up the ranks this year to No. 3, a finding that Break Free From Plastic described as “particularly insulting.” as it serves as lead partner for COP26 in November.

Plastic is not only one of the world’s largest sources of landfill waste, shoreline and coastal pollution, and degradation of wildlife and biodiversity, it is also a major contributor to emissions. Currently, 99% of all plastic is made from fossil fuels.

Just last week, leading health and environmental experts warned that the planet only has 9 years left to deal with the plastic crisis before “irreversible” damage is done.